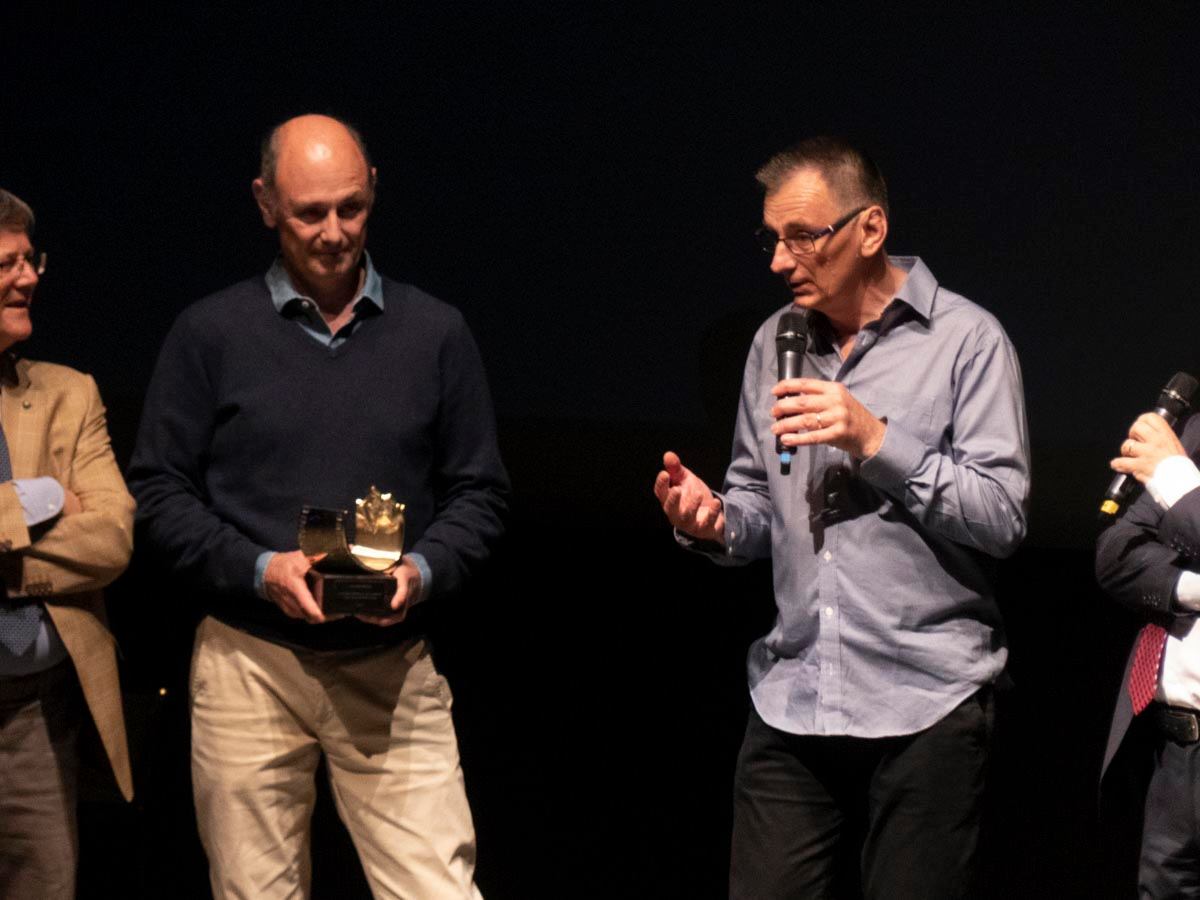 Keith Partridge received the IAMF Grand Prize 2019 at Trento Film Festival. The Director of Bilbao Mendi Film Festival Jabier Baraiazarra gave him the honorable trophee as the President of the International Alliance for Mountain Film.

As one of the world’s most experienced adventure cameramen Keith has made the most challenging, spectacular and remote places on the planet his ‘office’ during his freelance career filming for cinema productions and broadcast. Keith captured the essence of adventure in over 60 extreme films! One of the latest ones was awarded as Best Mountaineering Film at Bilbao Mendi Film Festival 2017: Bonington: Mountaineer. 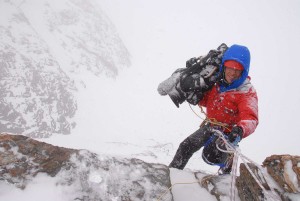