Baltistan Fundazioa is an international cooperation NGO that works for the human, integral and endogenous development of the people of the Hushe Valley in Baltistan. Its motto is, ‘Solidarity by way of the mountains.’ The Foundation was born in 2001 as a tribute to the Basque mountaineer Felix Iñurrategi. It contributes to integral development by working to improve the children’s education, to improve the health of the valley, and to encourage the inhabitants’ acquisition of knowledge and skills through training, in order to improve socio-economic development. Moreover, it works in a respectful way with local agents, thus promoting endogenous development. 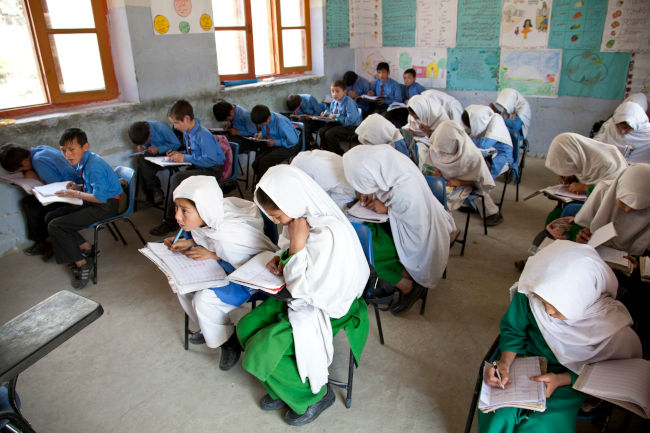 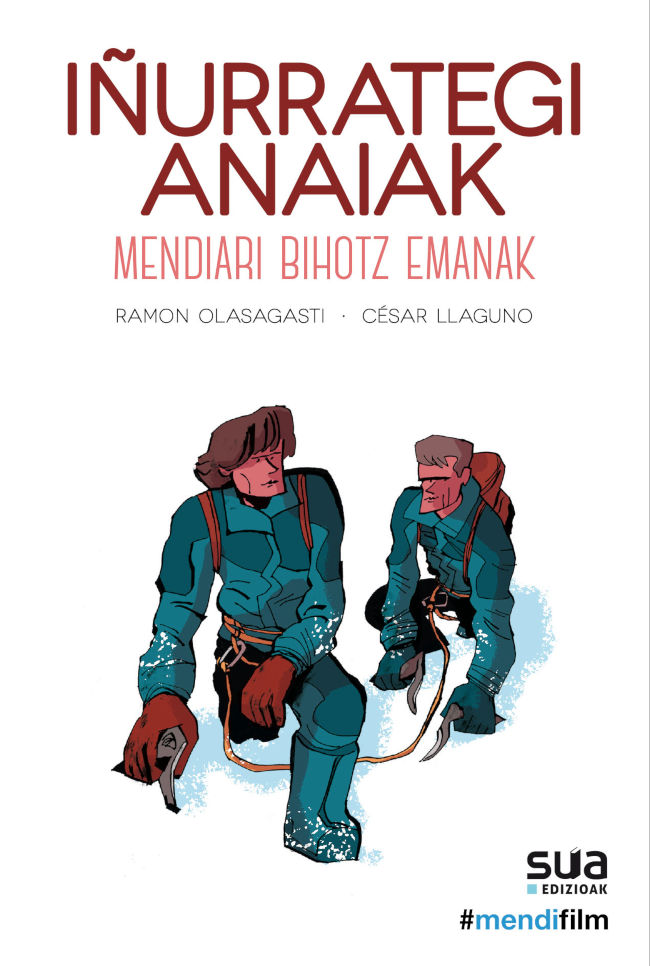 Inside ‘Cuánto es mucho tiempo’ (How long is a long time), Juanjo uses a selection of articles that were published over several decades in different media platforms, a few letters, writings kept in drawers and much of what he has kept inside himself to explore his own evolution: his past as seen from the present. Because perhaps, in reality, this work does not fit in with who he is today, but with who he was in the past.
Accompanied by some of the generous people who helped him along the way, and with his son Jon, in this book Juanjo takes us from the past to the future with humour, harshness and tenderness. Where we are to find him wearing trainers, hiking boots or climbing shoes, sailing in a canoe, sliding on skis or crossing the sky, reconstructing some old building or linking old texts with new words. 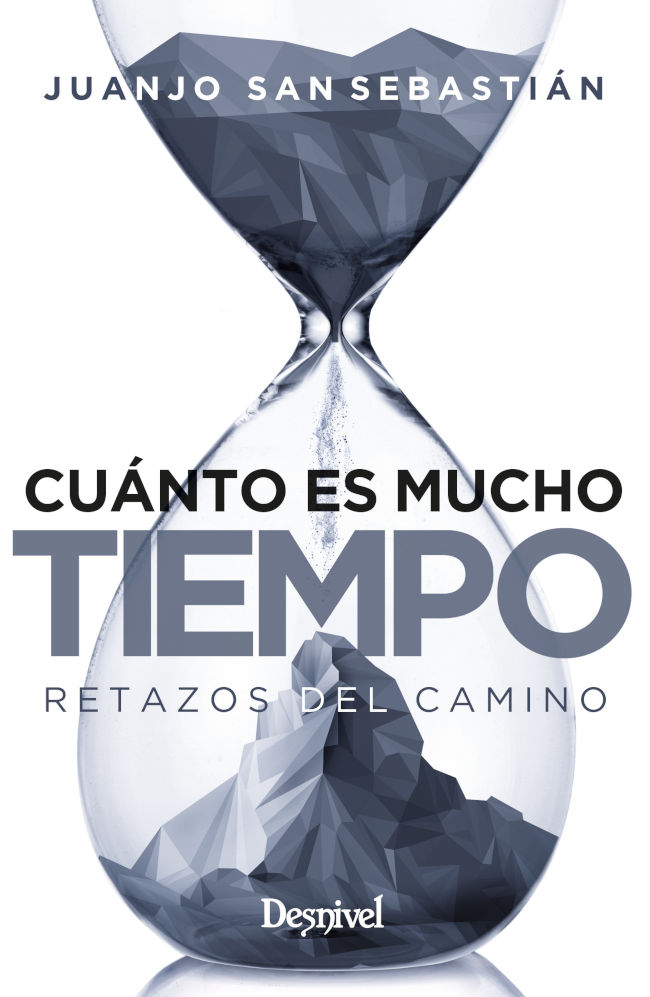 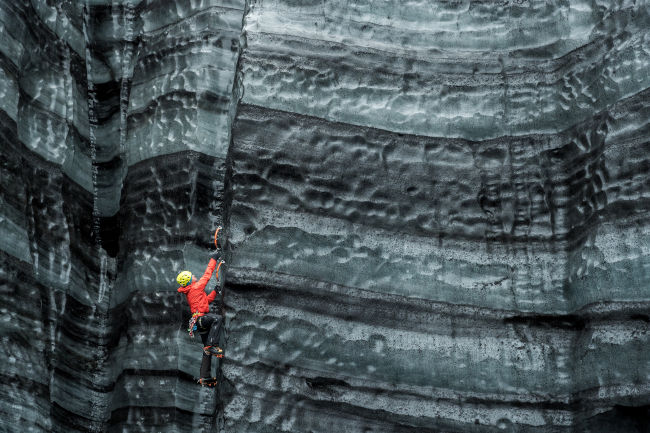 POU BROTHERS: EXTREME CLIMBING IN TIMES OF A PANDEMIC

The career of Eneko and Iker, the Pou Brothers, has always been characterised by their search for innovative projects. Together, they have lived out hundreds of adventures, all over the world. The most recent ones in the midst of the Covid-19 pandemic. The lockdown during spring did not appease them. In fact, they emerged from it full of inspiration and ravenous to climb. Their mantras are adrenaline, new routes and challenges along with the search for freedom in a vertical world. Targets reached, yet another year, just as it has happened since their beginnings. 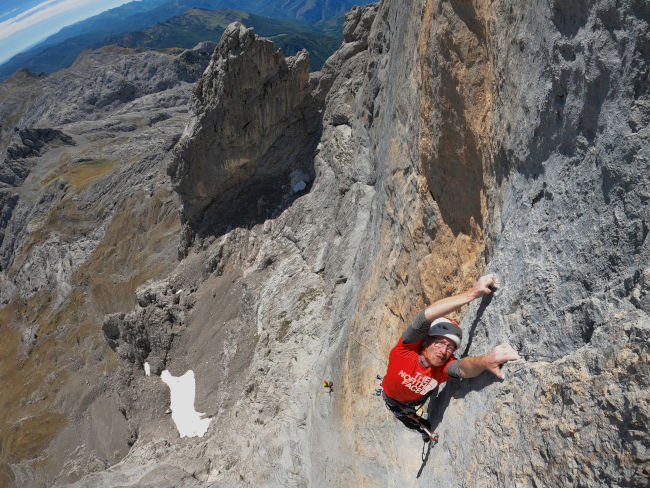 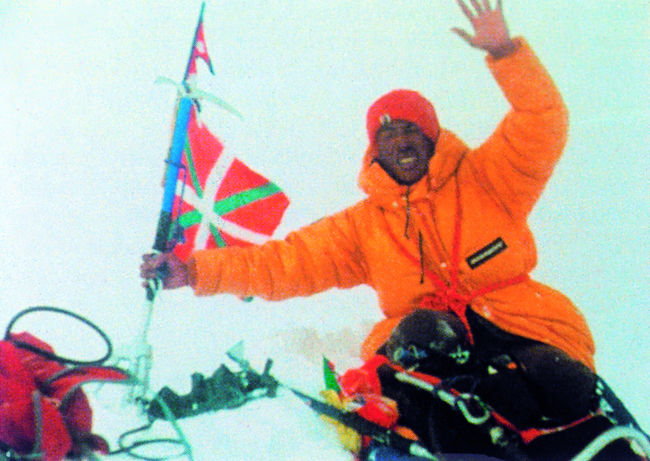 Climbing a mountain means much more than just putting one foot behind the other. There is a wide range of motivations and stimuli behind each climb, and Iñaki Ochoa de Olza travelled through a world full of them, looking for that place that would quench his hunger. Finally, it was the Himalayan mountain range that he took as his life's love, not only because of its wonderful peaks, but also because of its people. While you delve deep into the story, you will discover a little more about Iñaki. By walking through his dreams and joining him to the highest peaks of the world, you will understand why the people of the Himalayas stole his heart and why the SOS Himalaya Foundation was created. 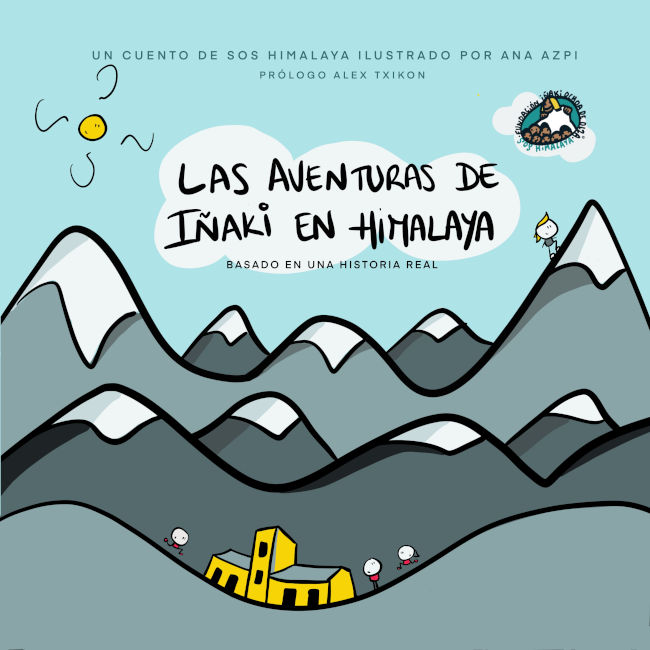 The Baltistan Fundazioa Foundation, an NGO that supports international cooperation and works in the Pakistani Karakorum, will be distinguished with the 2020 WOP Award from BBK Mendi Film Bilbao-Bizkaia. Created by mountaineers, The Baltistan Fundazioa has been taking a committed look at that environment and its inhabitants for 20 years. The WOP Award recognises the defence of the values of mountaineering, and the Baltistan Fundazioa takes up the baton from illustrious figures such as Nives Meroi and Romano Benet (2019), Juanjo San Sebastian (2018), Peter Habeler (2017), Sir Chris Bonington (2016) and Josep Manuel Anglada (2015). 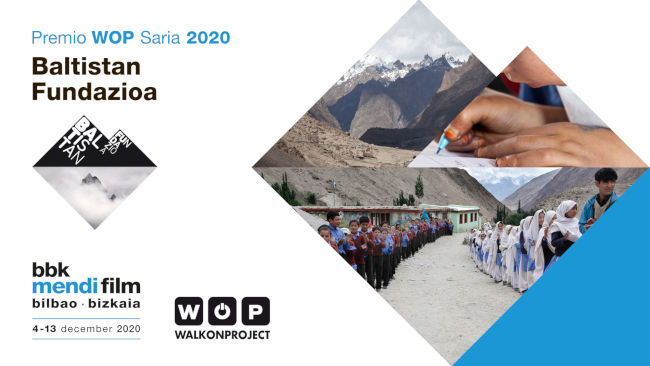