We are proud to present the Jury of the Official Selection of Bilbao Mendi Film Festival's 11th edition: 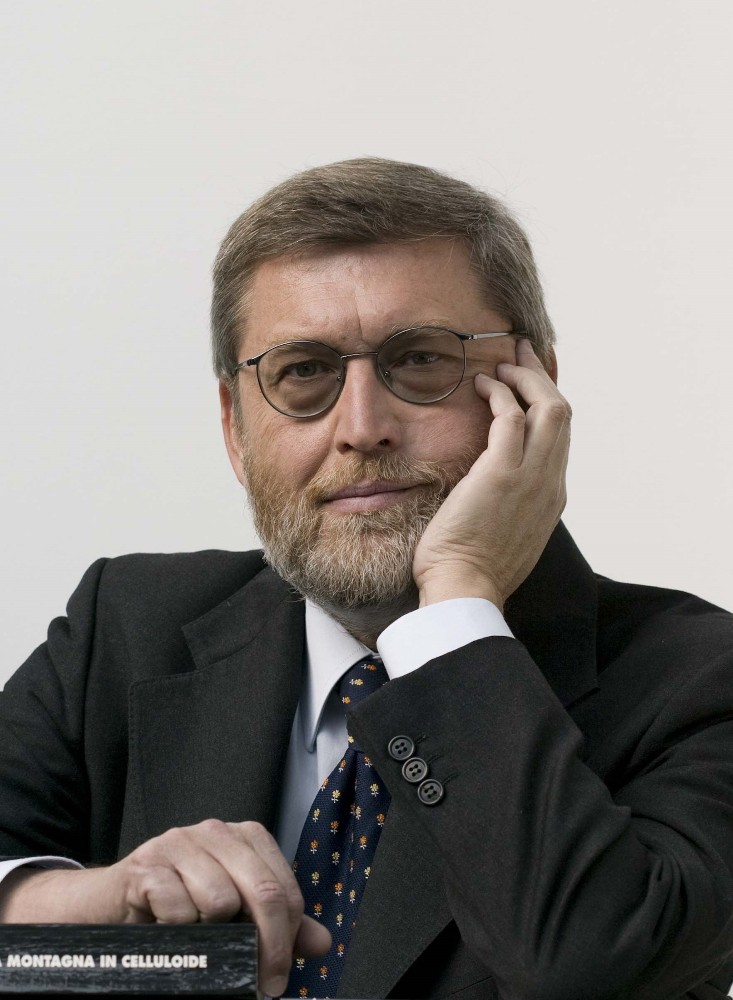 Aldo Audisio was the director of the Museo Nazionale della Montagna in Turin from 1978 to 2018; he was among those who conceived and was then coordinator of the IAMF International Alliance for Mountain Film from 2000 and 2018 and of the IMMA International Mountain Museums Alliance from 2015 to 2018. Currently he is on the board of the Trento Film Festival.

He has led a wide-ranging course of action for making known and promoting mountain culture through the Museomontagna and a network of world-wide contacts. He has organized about 700 temporary exhibitions in Italy and throughout the world, as well as events, shows, research missions and other various activities, without neglecting two complete refurbishments and re-hangings of the Museum. His work focusing on mountain film centred on many diverse projects such as exploring its iconography; researching Luis Trenker and Bergfilm; compiling the first dictionary of mountain film, which boasts 4000 titles; restoring the film Terre Magellaniche (by A. M. De Agostini, 1933), presented with live musical accompaniment in twenty-nine events in Europe and North and South America.

He set up the Museum’s Historic Film Library and has collaborated, in various guises, on productions with many European TV broadcasters, as well as the Museomontagna’s own productions. He has personally taken part (also several times) in twenty-one IAMF Festivals, out of twenty-four. He has been a member, and often the president, of more than fifteen Festival juries. 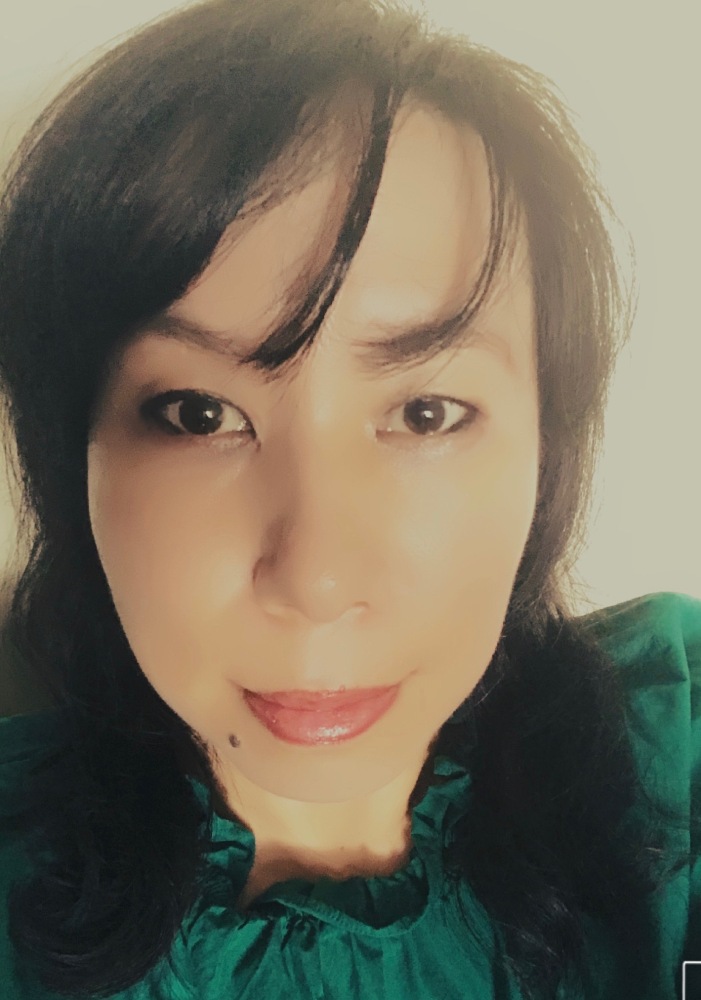 Former editorial assistant for Japan's largest financial news paper Nikkei in company’s North and South Americas headquarter for 10 years, she started her movie career beginning years 2000s as a film writer and interviewer in New York, and as a programmer for Sinsedai Cinema Festival in Toronto, Canada.

After relocating to Tokyo, she became a pre-selection programmer for prestigious Tokyo International Film in 2014 up until now. In 2015, she funded ARTicle Films, a production and International sales company for independent Japanese documentaries, short and long features.

In 2015, ARTicle Films took care of worldwide festival selections and sales of multi-awarded fiction features and documentaries At the Terrace by Kenji Yamauchi, Poolsideman by Hirobumi Watanabe, Going the Distance by Yujiro Harumoto, and Dryads in a Snow Valley by Shigeru Kobayashi. 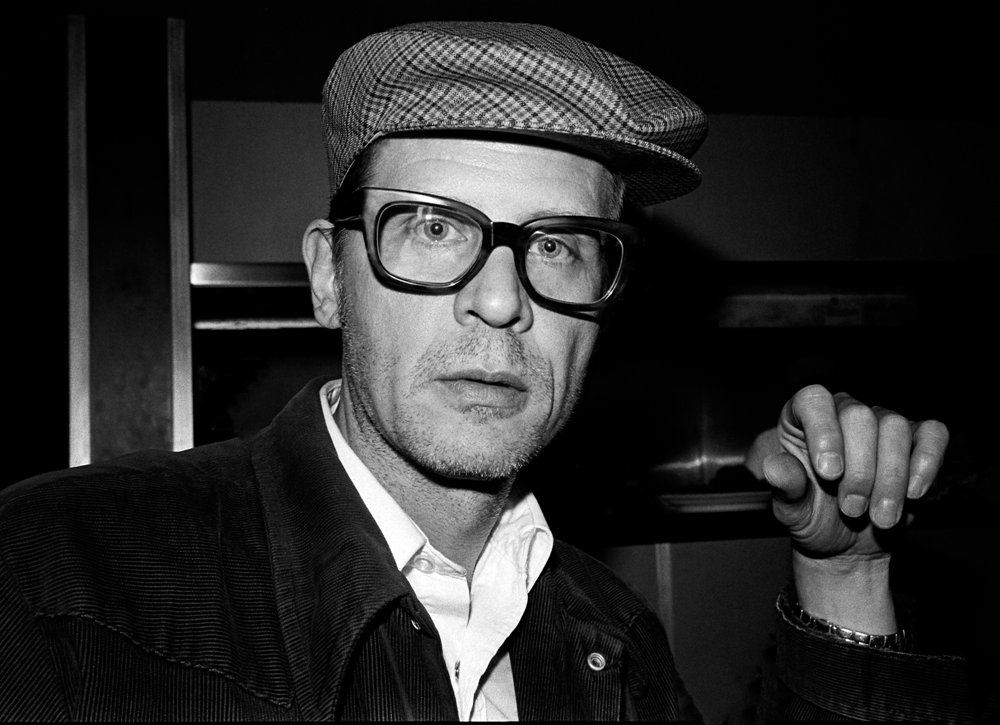 Jim Herrington is a photographer whose portraits of celebrities including Benny Goodman, Willie Nelson, The Rolling Stones, Cormac McCarthy, Morgan Freeman and Dolly Parton have appeared on the pages of Vanity Fair, Rolling Stone, Esquire, GQ, Outside and The New York Times as well as on scores of album covers for more than three decades. He has photographed international ad campaigns for clients such as Thule, Trek Bikes, Gibson Guitars and Wild Turkey Bourbon.

Taking nearly two decades, and travelling to ten countries, Herrington created on a portrait series of early-to-mid 20th Century mountain climbing legends. The result is The Climbers, a collection of sixty black-and-white photographs that document these rugged individualists, including the likes of Kurt Diemberger, Royal Robbins, Reinhold Messner, Yvon Chouinard and Riccardo Cassin. Between the 1920s and 1970s these determined men and women used primitive gear along with their considerable wits, talent, and fortitude to tackle unscaled peaks around the world. In these images, Herrington has captured their humanity, obsession, intellect, and frailty.

The book received both the Grand Prize and the Mountaineering History Award at the 2017 Banff Film & Book Festival.

Herrington’s photography has been exhibited in solo and group gallery shows in New York City, Los Angeles, Washington DC, Nashville, Milwaukee and Charlotte, and is in numerous private collections. 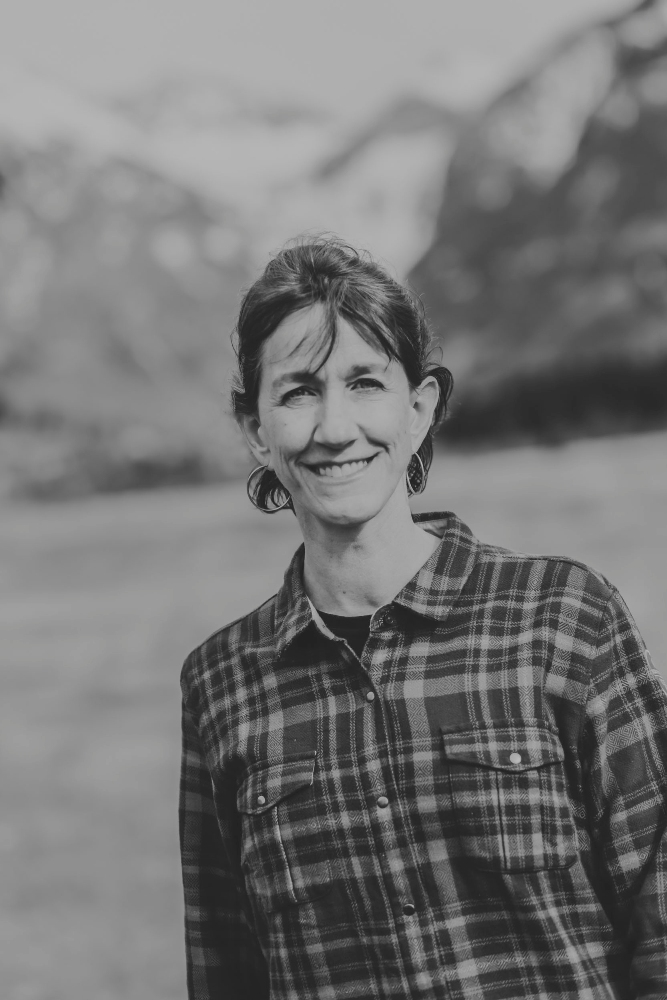 Suzan Beraza was born and raised in the Caribbean. Her films have appeared on PBS, National Public Television, Outside TV, the Documentary Channel, at Lincoln Center, and have won over thirty awards at festivals worldwide. Her first film, Bag It, was honoured as a winner of the Britdoc Impact Award in Berlin and has been televised in over thirty countries. Her last project, Uranium Drive-In, was supported by Sundance Institute, honoured for documentary excellence by the Alliance of Women Film Journalists and broadcast on Independent Lens. Uranium Drive-In was part of the American Film Showcase, an international film program of the U.S. State Department, which took Suzan to locations such as Mongolia, Russia and Dominican Republic.

Her current project, Massacre River, is a co-production with ITVS and is currently in post-production. Suzan is currently the festival director for Mountainfilm festival in Telluride, Colorado. 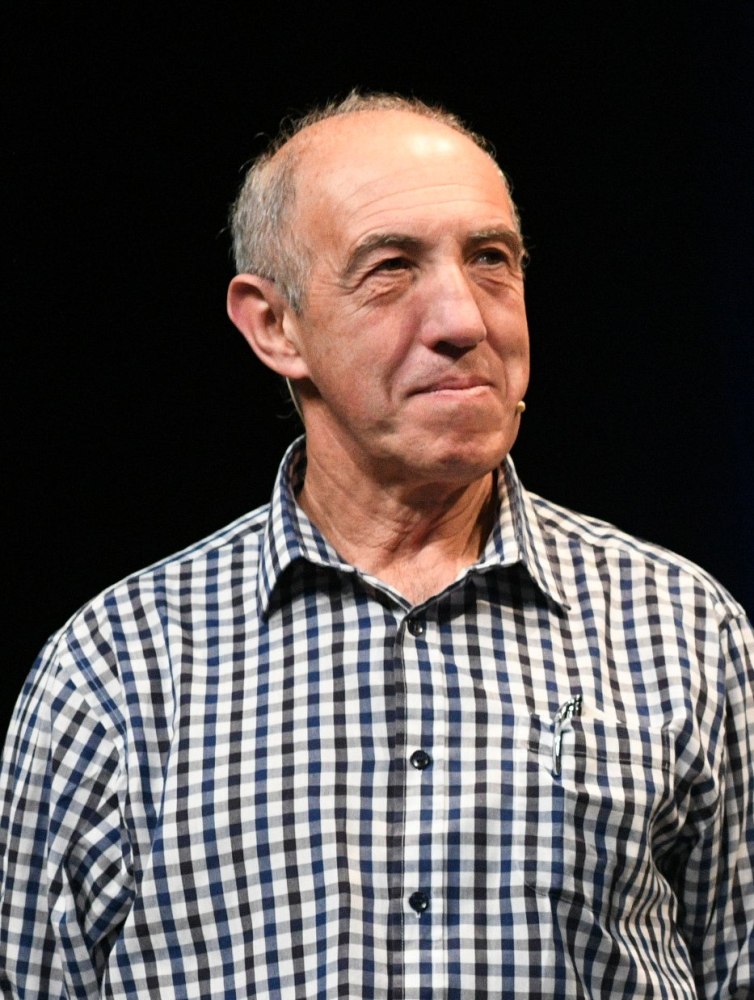 High altitude specialist and cameraman in mountain expeditions, script writer and documentary director. He was technical director of the first school-workshop of high mountain guides created in Spain, and collaborated for more than 15 years, with the TVE program Al Filo de lo Imposible, dedicated to the mountain and adventure. Likewise, he was also a script writer and director of several documentaries awarded in different contests, and broadcast in ETB, the Basque Public TV.

In K2, the second highest mountain in the world, he lived one of the most dramatic experiences of his life when, in the midst of a storm that caught them descending the summit, and after resisting several days trying to save his rope-mate, he finally lost him, losing also good part of the fingers of his hands. From that experience, and within the chapters of Al Filo de lo Imposible,  came Chogori, la Gran Montaña, award winning documentary in different mountain film festivals around the world, and the literary work Cita con la Cumbre, that some experts have come to consider the best mountain book written in Spanish.

Most of his professional activity has been linked to the Marketing Department of Kutxabank, where for more than 20 years he has launched numerous projects, such as the Marcha al Pagasarri –a mountain near Bilbao- which celebrated 27 editions, and gathers about 10,000 participants; mountain conferences and meetings, especially in Bilbao, but also in other cities such as Pamplona, Santander, Barcelona, Madrid ... with more than 20 editions that finished with the reception of the Mendi Film Festival in Bilbao; days of reforestation within Bizkaia, literary contests of mountain and nature, adventure travel grants ...

Now, he is still closely linked to the audiovisual world and to mountain expeditions, and regularly offers conferences to mountain clubs, institutions and companies.