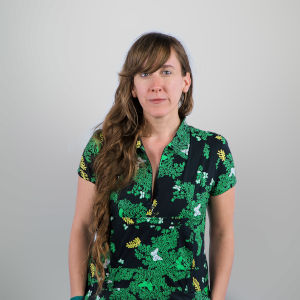 Itziar is a creative producer, specialised in documentaries. For 12 years, she has been the Production Director of Arena Comunicación, in feature films such as ‘Pura Vida,’ ‘Muros’ or ‘Ride Your Dream,’ which have led her to shoot in nearly thirty countries. One of her last films, ‘Cholitas,’ was premiered at BBK Mendi Film Bilbao-Bizkaia and won prizes at numerous IAMF festivals. She also accompanied Edurne Pasaban on her expedition to Everest, to shoot the series ‘Desafío 14+1’ (TVE). She is in charge of the distribution plan of Arena's documentaries, all of which have been widely broadcasted in cinemas, festivals and on international television.