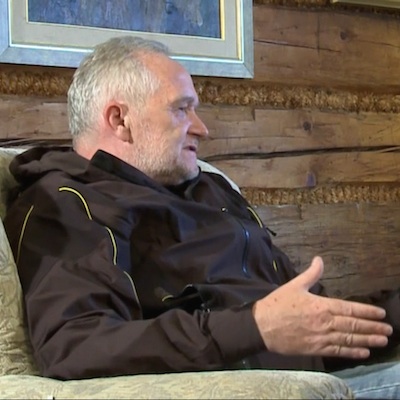 Jerzy Porebski born in 1956 in Bielsko-Biala, in the southern Poland. He is director,
writer and producer of films about mountain. The topics that most interest him are the explorers, the great challenges of mountaineering, culture and history, especially in relation to the Polish history in the Himalayas. In 2008 he made a series of five films on this subject, and one of the main titles of this series was ‘Everest warriors’ which features the first ascent of Everest by Krzysztof Wielicki. In 2013 he received the award for best director at the Vertical Film Festival In Moscu for his film Kukuczka, with which also participated in Bilbao Mendi Film Festival.