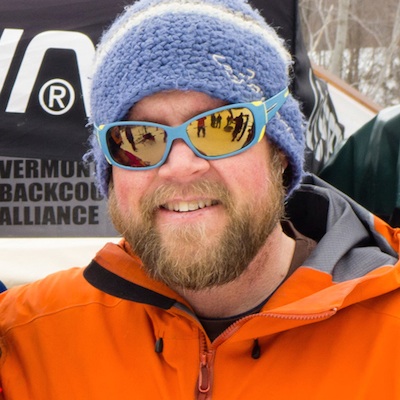 Member of the jury

Adam Howard is neither a hard climber, nor a filmmaker. But he does know a thing or two about being a jurist and about collaborating to share the beauty of human encounters with the wild. As the Editorial Director and CEO of Alpinist and Backcountry, Howard has had the opportunity to see many of the world’s high places and to meet some of the greatest mountain athletes there. And with his editorial team, he’s helped tell their stories through some of the most respected outdoor adventure titles. An adventurer himself, Howard has written for a variety of publications, including Outside, Powder, Skiing, Dirt Rag, Mountain Flyer and MSN.com. “We’ll never get rich pursuing the outdoors for a living,” he says. “But we’ll live rich lives.” Howard graduated from Western State Colorado University (’97) where he studied journalism and political theory. He served in the Vermont House of Representatives for two terms from 2009–2012 and, while there, represented the United States as part of a delegation to Nepal and Sri Lanka in 2012. He lives with his wife Holly and two daughters on his family’s ancestral farm in Cambridge, Vermont, U.S.A.