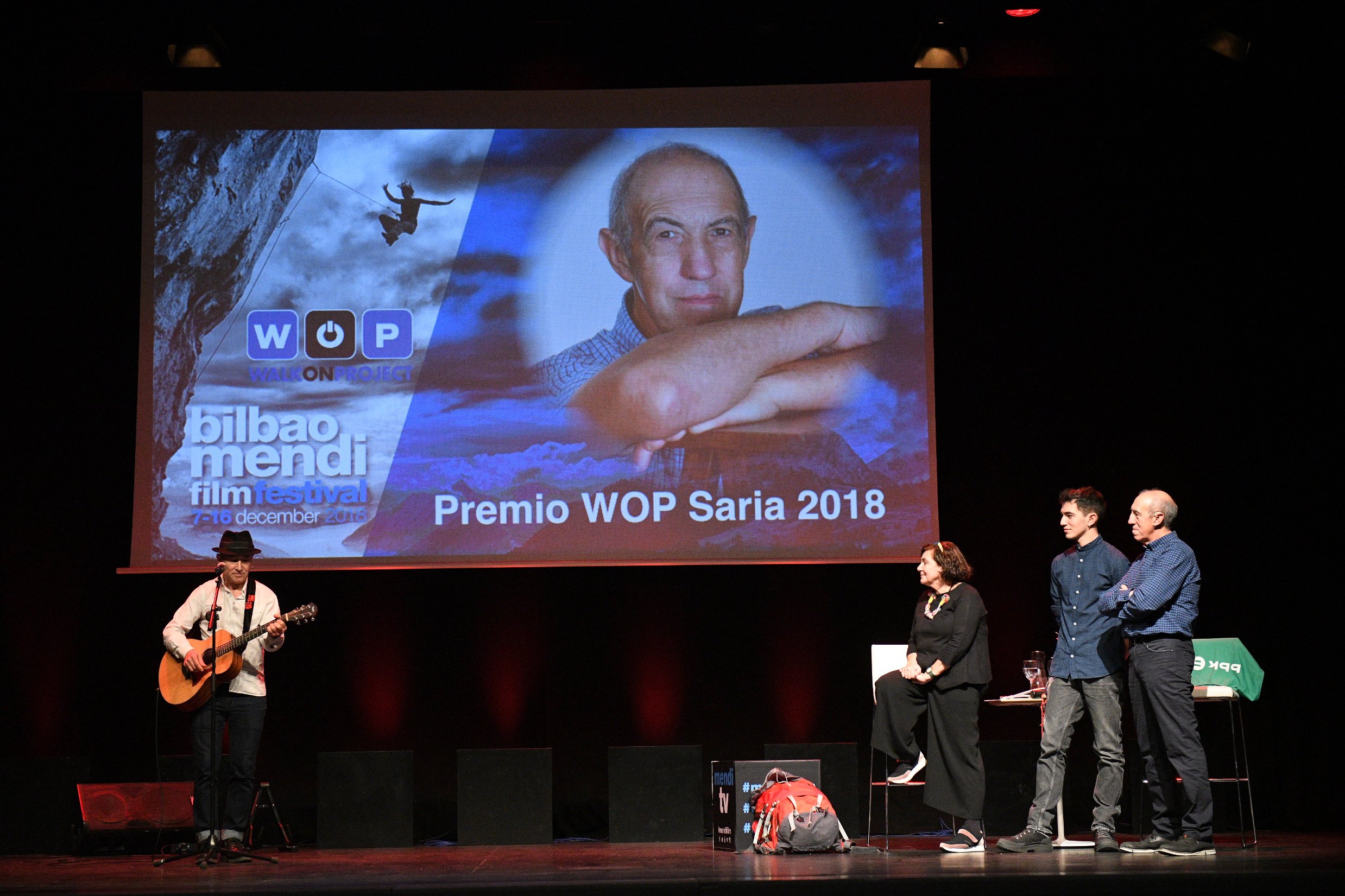 The mountaineer and writer Juanjo San Sebastián has been the guest of honour of this 11th edition of the Bilbao Mendi Film Festival. He has received the WOP ‒The Walk On Project Foundation Award‒ for his defense and transmission of the social values ​​of mountaineering.

This has been the fifth edition in which the Award is given by the The Walk On Project Foundation, and Juanjo San Sebastián will join the exclusive group of great mountaineering personalities that have already been awarded: Josep Manuel Anglada, Sir Chris Bonington and Peter Habeler, along with the film Drawn by Jeremy Collins. 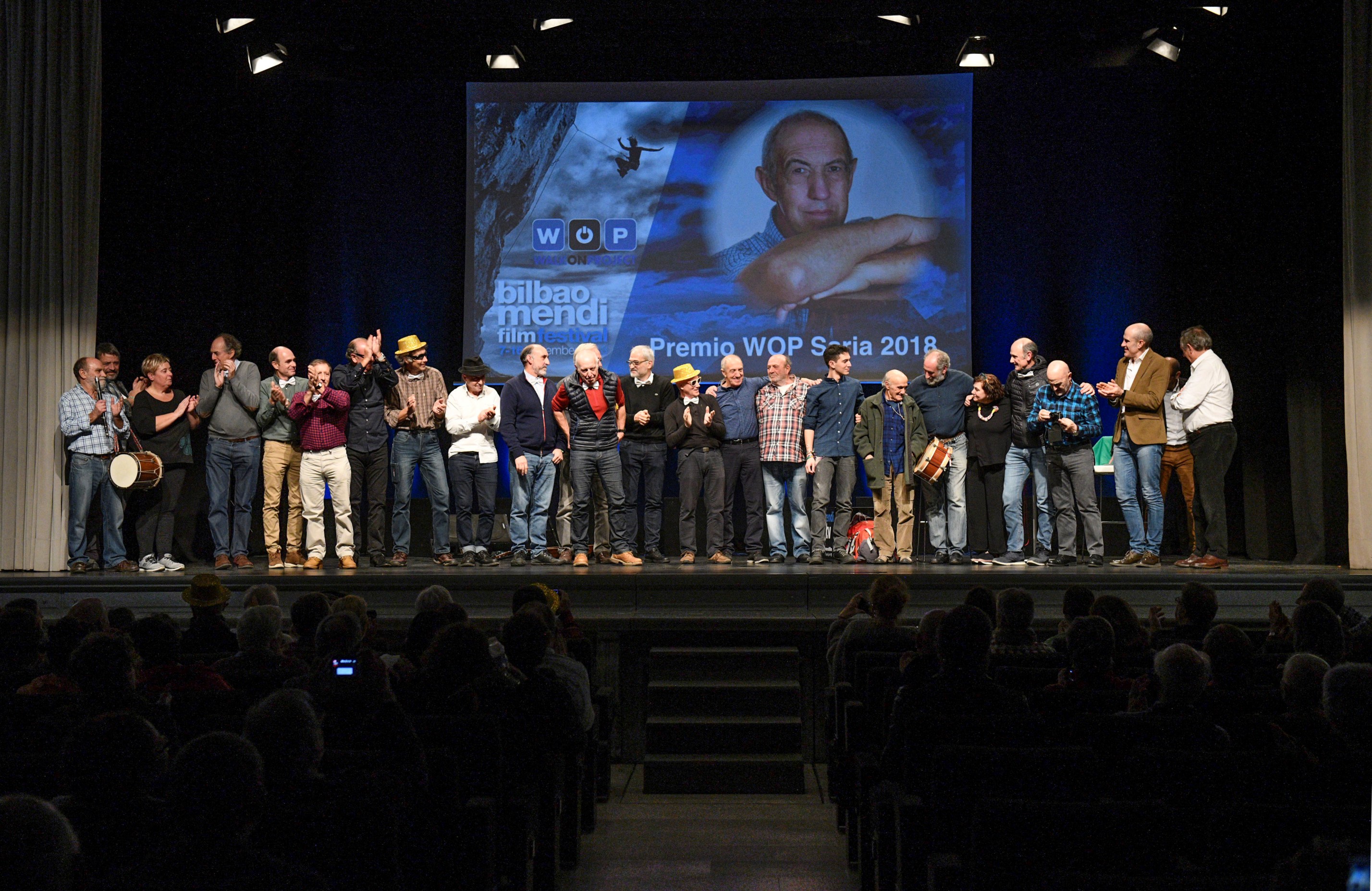 On this 11th edition of the Mendi Film Festival, Juanjo San Sebastián has been also a member of the Official Selection Jury along with Aldo Audisio, Emi Ueyama, Jim Herrington and Suzan Beraza. 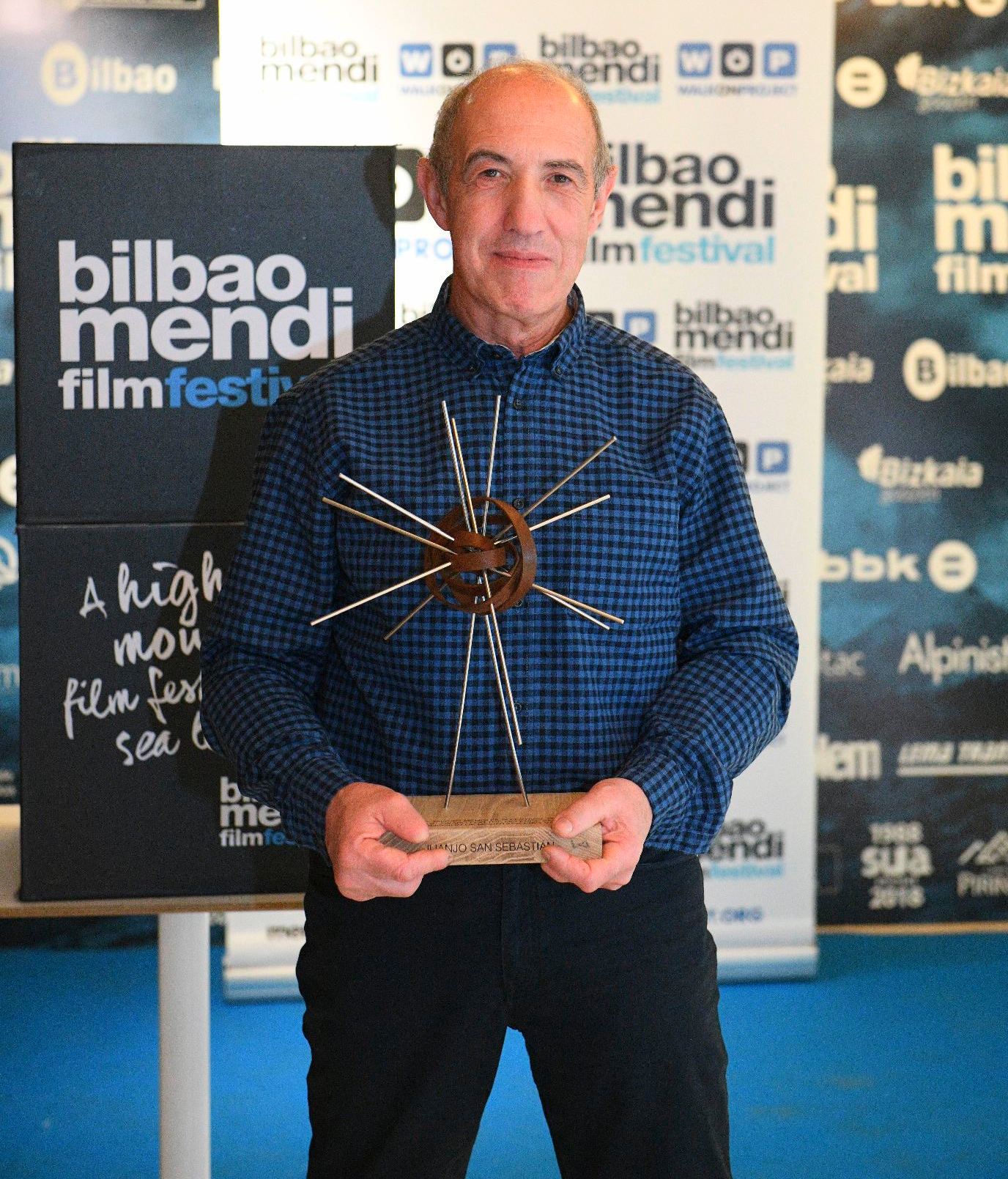