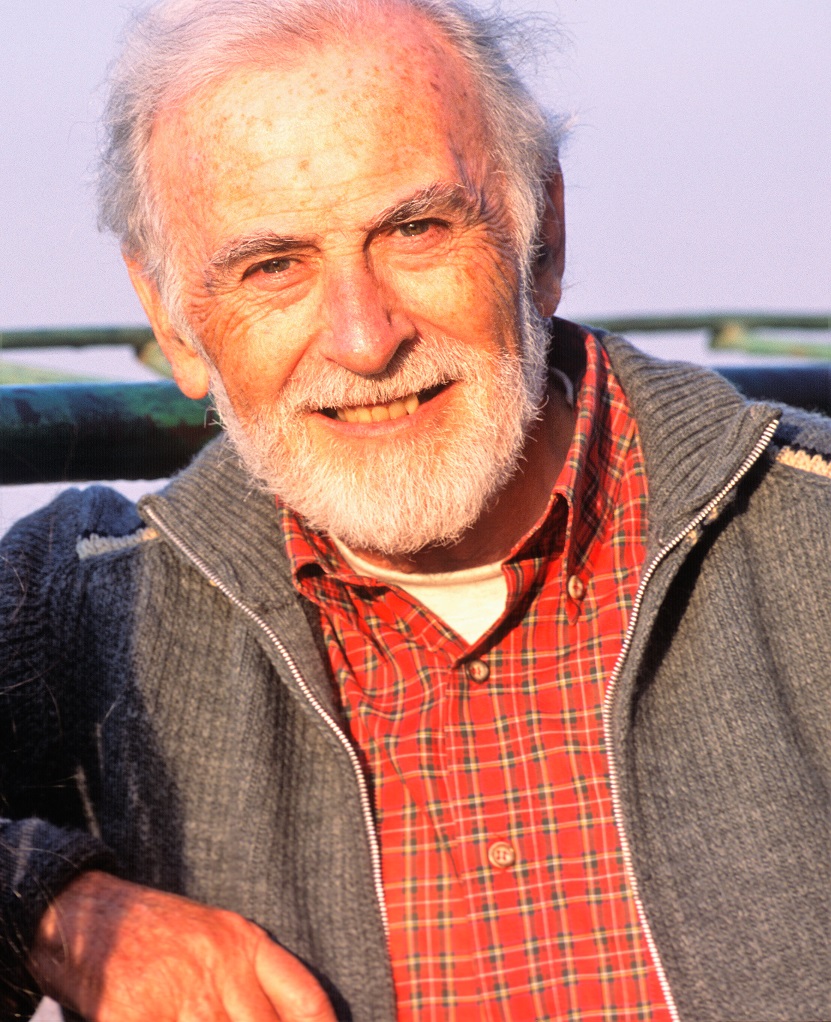 The WOP-The Walk On Project Foundation and Mendi Film Festival Elkartea are awarding the WOP Mendi Film 2022 Foundation Award to Dr Eduardo Martínez de Pisón, geographer, writer and mountaineer from Valladolid. The award will be presented during the 15th edition of BBK Mendi Film Bilbao Bizkaia, in December 2022 (from the 9th to the 18th).

This award, which recognises the defence and dissemination of the values of mountaineering, is in its 9th edition. Eduardo Martínez de Pisón joins the list of outstanding personalities and entities that have been involved in it:

The WOP-Walk On Project Foundation is a social enterprise that fights against neurodegenerative diseases via different activities, and heralds the choice of this year’s recipient:

"It is an honour for us to pay homage to Dr.Eduardo Martínez de Pisón with the WOP Foundation - Mendi Film Award. Eduardo is a lover of nature and especially of the mountains. A love that is, transcendent and committed and scholarly, based on the responsibility he feels towards it and in which he sees himself reflected. Nature has shaped his entire life from the most practical to the most spiritual. It being a landscape full of culture, that has become his home and source of happiness and passion. There are landscapes in which he has lived and which he has taught so many people to look at and see, transmitting to them his love for them. For his life of authenticity, commitment, passion, protection of our "landscapes" and for his tireless mission to inspire and transmit these values, we are both enchanted and proud to award Dr Martínez de Pisón the WOP Foundation Prize for the defence and transmission of the social values of mountaineering".

Eduardo Martínez de Pisón is one of the most important people in the field of nature, landscape and the protection of the natural environment. He is a geographer, an expert in glaciology, an intellectual, a scientist, writer and disseminator of all the aforementioned, Dr Martínez de Pisón is above all a lover of the Aragonese Pyrenees -where he spent his adolescence, youth and life-, of Guadarrama -which he loves as if it were kin-, and remote mountain of Teide -"the great volcano of extraordinary beauty in its silhouette and of extraordinary landscapes in its interior".

Winner of the National Environment Award (1991), most of his research, publications, teaching and thesis focusing have revolved around Physical Geography, a field in which he was professor at the Universidad Autónoma de Madrid from 1981 to 2007 and since when he has been professor emeritus of Geography at the same university.

He has written books on literature, travel and, above all, geography, and has participated as a geographic advisor for television documentaries. He has been the Spanish correspondent for the World Glacier Monitoring System, a member of the MaB-Man and Biosphere Committee (UNESCO), and chaired the Spanish committee of the Scientific Committee for Antarctic Research. He was director of the Plan de Ordenación de Recursos Naturales de la Sierra de Guadarrama, and since 1998 he has been director of the Landscape Institute of the Duques de Soria Foundation.