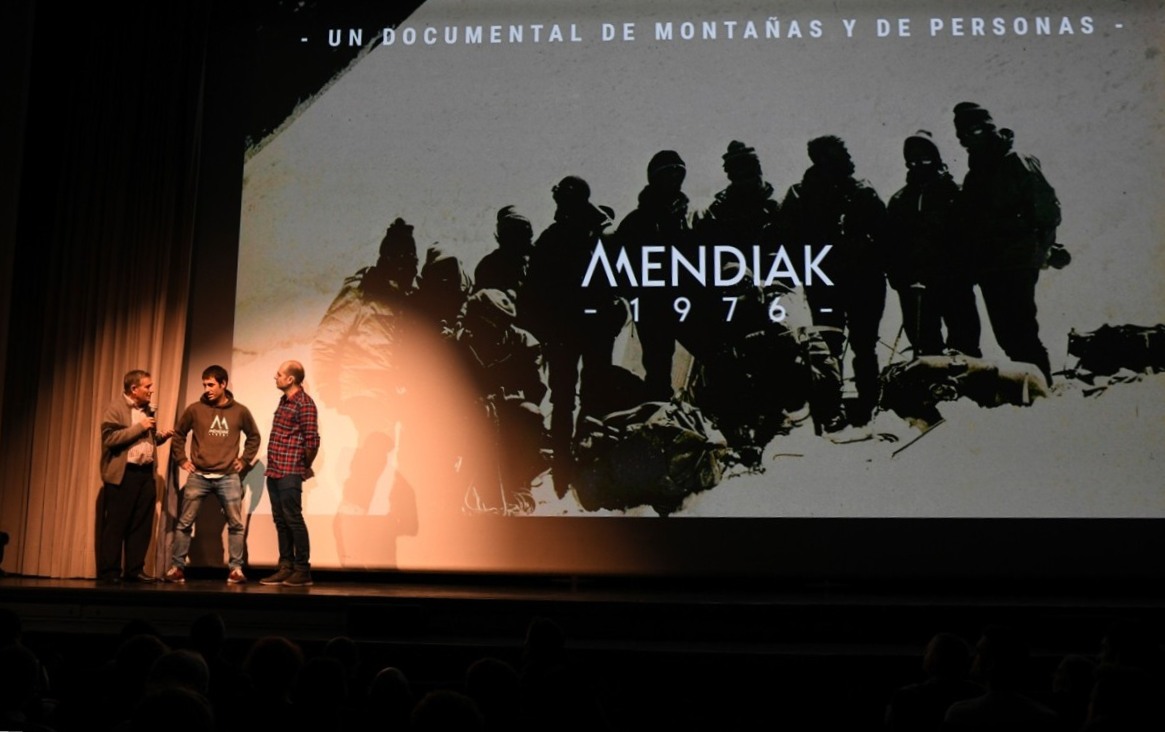 The story began in 1976 when a group of young mountaineers set off in two fully loaded travel in Jeeps from Pamplona's Town Hall square to the Hindu Kush mountain range in Afghanistan. It was an expedition full of adventure, discovery and exoticism that culminated in a successful ascent to the summit of the 7,116-metre peak of Shakhaur. It was "the first Basque seven-thousander", a milestone in the history of our Himalayan climbing.

But the joy of reaching the summit soon turned to one of gloom when an unfortunate accident occurred on the descent in which one of the expedition members died and another was seriously injured. Thanks to the indispensable help of a Polish expedition that was in the area, the Navarrese managed to save their injured companion. That feat united the two expeditions forever and they will now meet again for the first time after 45 years in Bilbao. Unfortunately, not all of them are here nowadays, but all of those who are, will be there.

The reunion will take place on 4 December 2021, during the official Opening Session of the BBK Mendi Film Bilbao-Bizkaia mountain film festival and on the occasion of the world premiere of MENDIAK 1976, the feature-length documentary film that tells the story of this pioneering expedition.

It was in 2019 when the project arose to highlight the value of that expedition with testimonies of today from its protagonists with the film MENDIAK 1976, an initiative of Luis Arrieta and Koldo Pastor, nephew of Javier, who was one of the Shakhaur expedition members. The journalist Daniel Burgui also participates in the documentary as scriptwriter and Jesús Iriarte as director of photography. The project was presented in the pre-production phase that same year by Luis Arrieta himself, accompanied by Gregorio Ariz, another of the members of the Shakhaur'76-, at the Sala BBK in Bilbao, and since then, with all the unforeseen events of a pandemic in between, we have been awaiting the world premiere of the film. 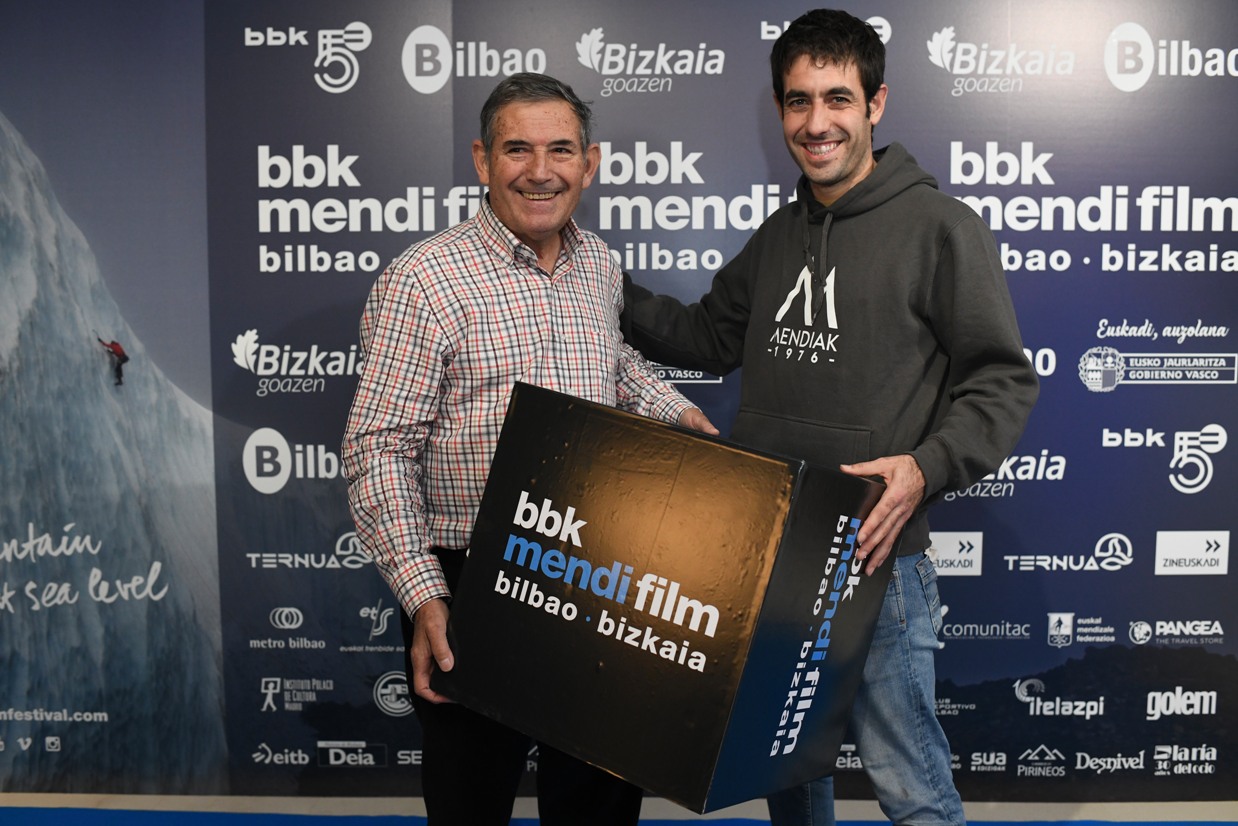 The reunion and the premiere will take place in the splendour of the main auditorium of the Euskalduna Palace in Bilbao, in front of more than a thousand spectators. The Opening Ceremony of the BBK Mendi Film Bilbao-Bizkaia will be a memorable one. We'll be giving you more details about the event and information about the film later on, along with the presentation of the list of films in the 2021 Official Selection, a task on which the Mendi's selection department is working flat out and, happily, with a lot of headaches due to having to sift through the excellent productions that have been presented this year.