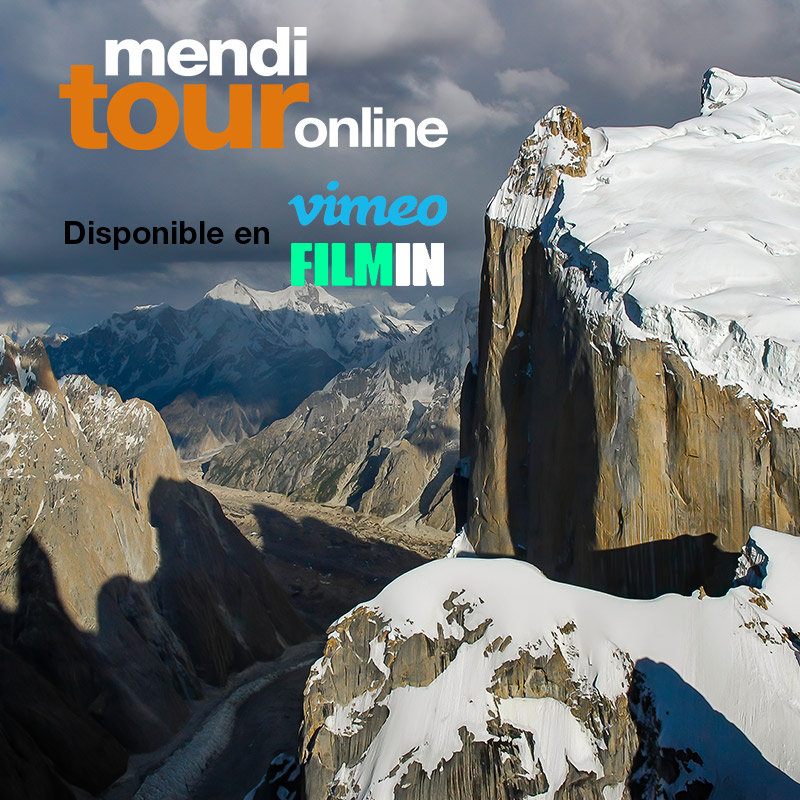 We activated the Mendi Tour On Line channel on Vimeo a year ago. Ever since then, the demand of the service has continued to increase, as more and more fans start to follow mountain cinema. This new offer on FILMIN will bring the films of the best directors in the genre to new audiences that will surely join the rope of Mountain Culture. 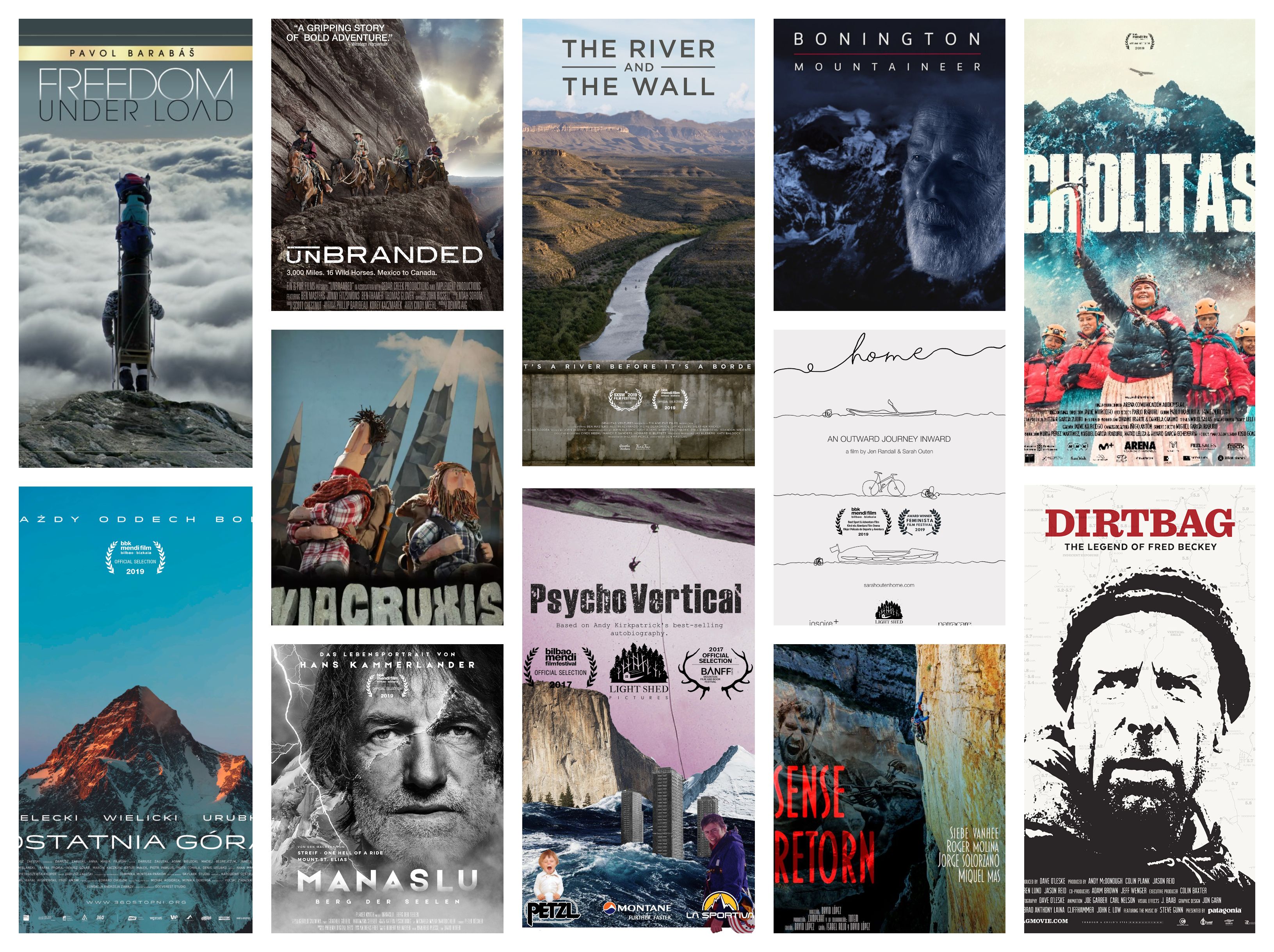