Kurt Diemberger is the only person alive who has climbed two mountains of over 8,000 metres (Broad Peak in 1957 and Dhaulagiri in 1960) without bottled oxygen. Apart from Broad Peak and Dhaulagiri, he has climbed another six out of the remaining fourteen 8,000-metre peaks. This cameraman and filmmaker is one of Europe’s most influential alpinists and is also, doubtlessly, an untameable survivor. Become acquainted with the life he lived, camera in hand, in the upper reaches of the mountains or at his desk, pen on paper, writing about the same mountains and their folk.

The premier of Arena Comunicacion’s project was scheduled for September 2019, but Pablo Iraburu and Migueltxo Molina are going to give us a sneak preview of ‘Cholitas.’

This documentary narrates a unique expedition. The summit of the highest mountain in America is the goal, her name Aconcagua. The expedition team is made up of a group of native Bolivian women. What they portray is astounding: they scale ice walls dressed in colourful traditional skirts. However, they are far more than climbers, they are brave women who can encounter among their mountains a place to feel free and to be happy and alive. 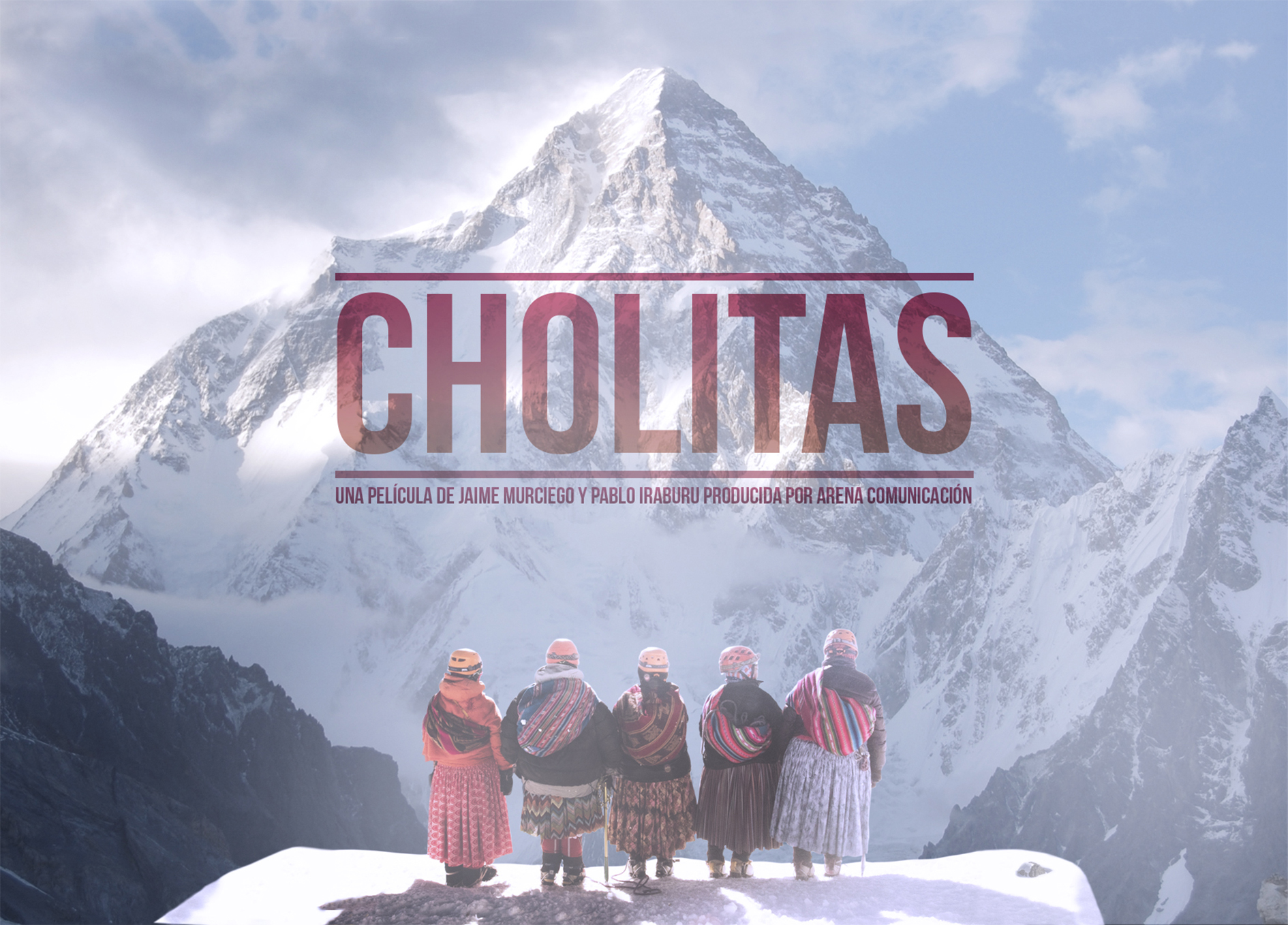 The SOS Himalaya-Iñaki Ochoa de Olza has been toiling for more than ten years to achieve that sanitary and educational projects reach fruition in the villages of the Himalayas. Their present objective is to get a hospital up and running in the Makalu valley, in Nepal. The publishing house SUA has brought out a book of tales told by thirty odd prestigious alpinists and climbers, some of whom will participate in this panel talk.

All the proceeds from the sale of the book along with those from the tickets sold to this session will be assigned to SOS Himalaya. 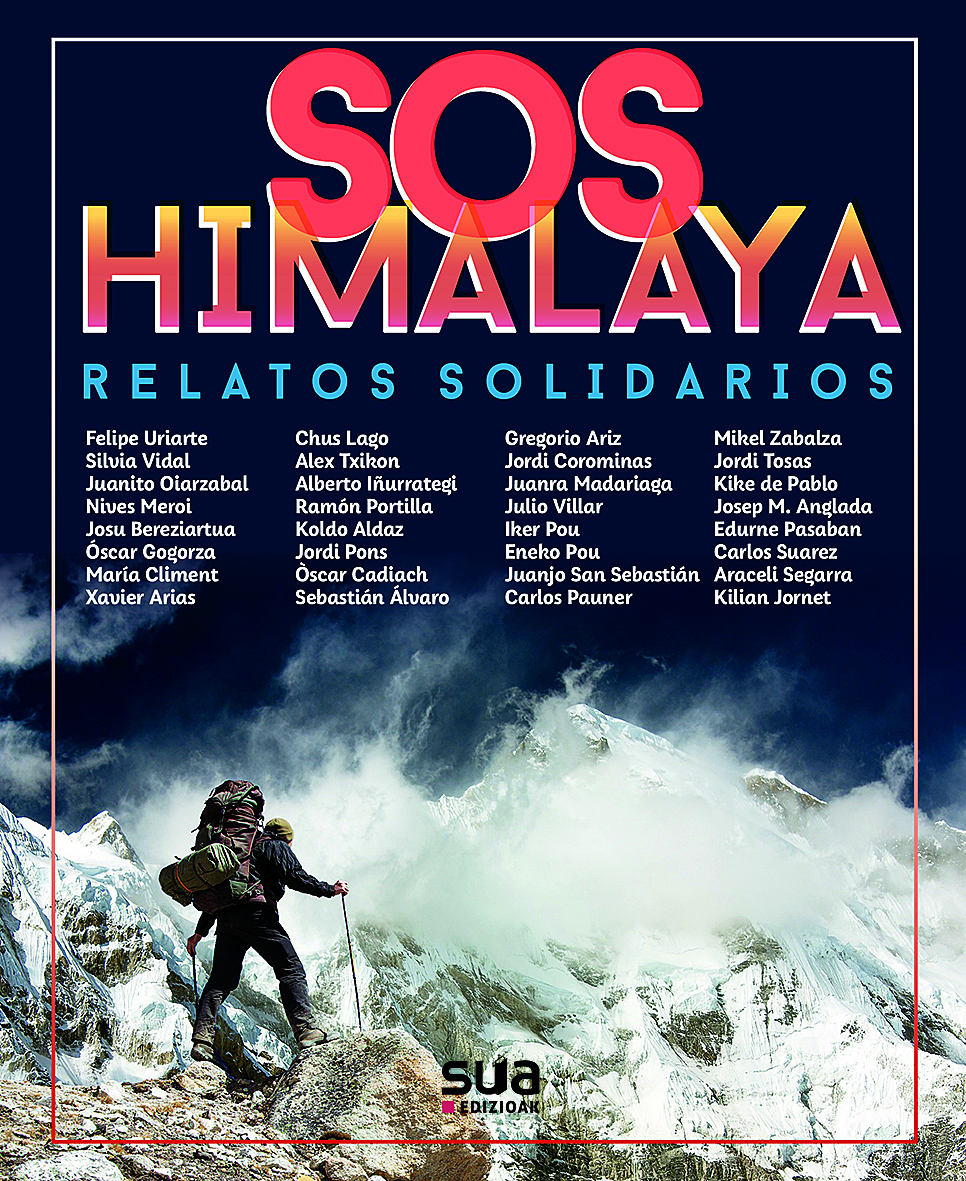 This year the WOP (The Walk on Project) prize is to be awarded to Juanjo San Sebastian, not only for his climbing career but also for his labour in many facets of life and society. This alpinist, who is much beloved and cherished in Euskadi, follows in the footsteps of Josep Manuel Anglada, Sir Chris Bonington and Peter Habeler, previous WOP award winners. The Walk On Project foundation, alongside Bilbao Mendi Film Festival, make a distinction that places the spotlight on the personal path walked by alpinists, who in their lifetimes have exemplified the overcoming of obstacles, courage, teamwork, commitment, authenticity and fellowship, among others.

Juanjo San Sebastián is probably one of the most esteemed alpinists in the Basque Country. Throughout his life he has been a specialist and cameraman on expeditions up in the mountain peaks, scriptwriter, a director of documentaries and technical director of one of the first mountain guide centre-workshops to be opened in Spain. As an employee of Kutxabank, he has worked in the publicity and corporate image departments too. But Juanjo’s life has been much more than all the aforementioned. He has found time to be heavily involved in social and trade union work, a keen txistu (Basque recorder) player and he has lived on K2 one of the most dramatic episodes of his life. Up there, amid the rocks and the snow, he was stripped of his rope mate and lost most of his fingers. Let’s get acquainted with the less known aspects of the life of Juanjo San Sebastián. 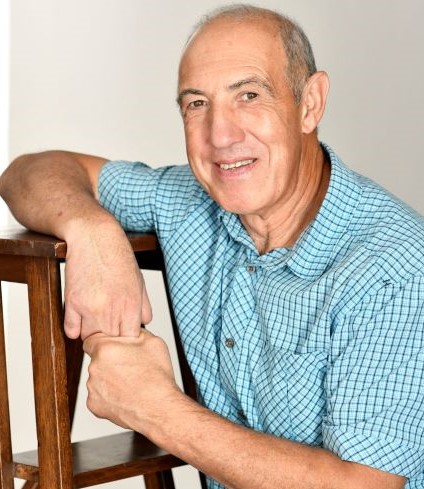 Jim Herrington will present his photography book ‘The Climbers,’ the project to document the surviving legendary climbers of the ‘Golden Age’ of early-to-mid 20th Century. Jim’s talk and slide show will begin with a brief encapsulation of his 35-year photography career. He will move on to the alpinists, detailing the inspiring and captivating stories of the climbers and their era as well as describing his unusual efforts to locate and arrive on the doorstep of these aging legends. The travels and travails he undertook to complete this far-flung project are not without anecdotes of despair, humour and adventure. 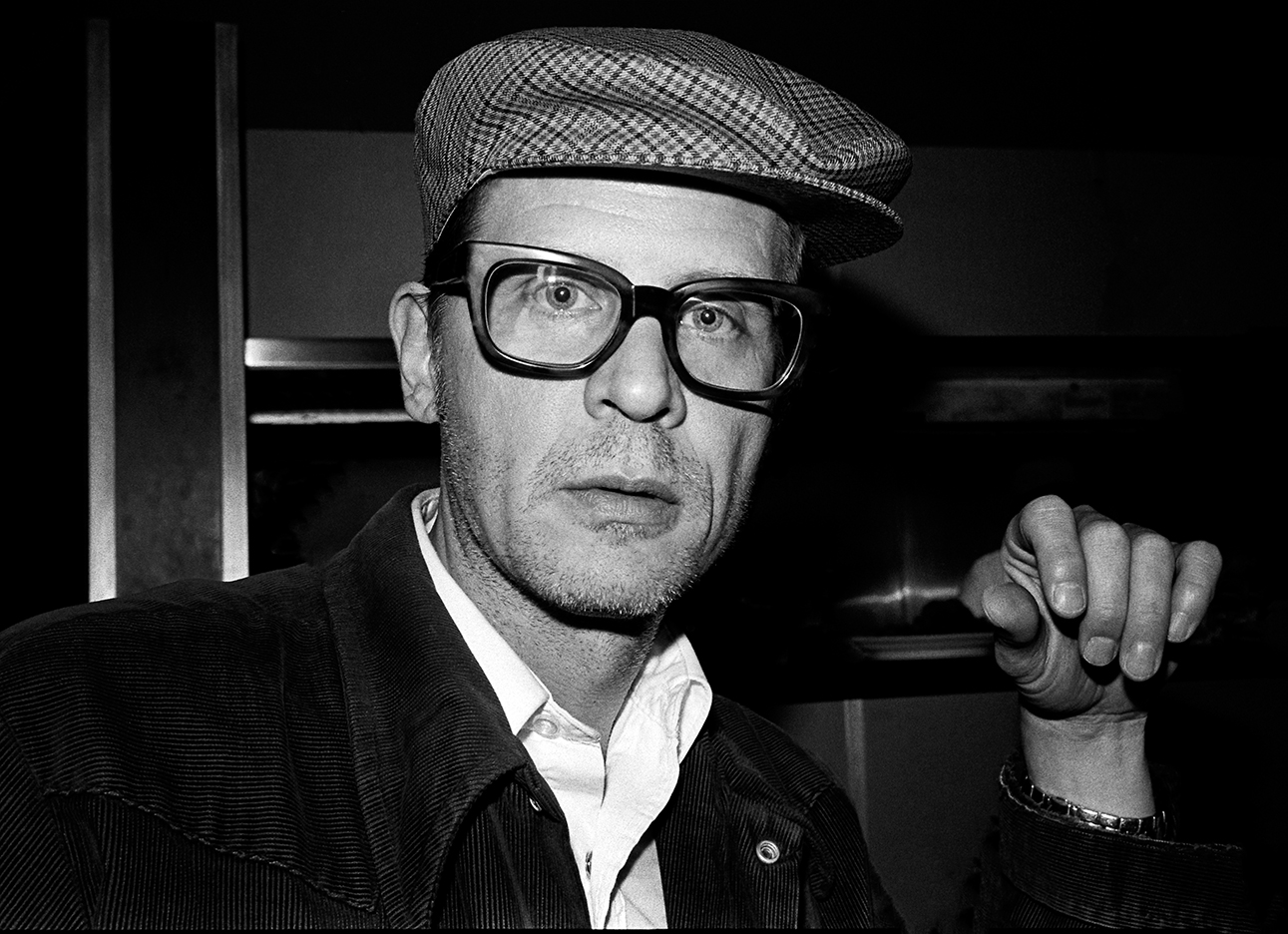 Nico Favresse and Sean Villanueva have been in a few tight spots together over the past years while making first ascents on expeditions around the world. But they always seem to push the harsh realities of life on the big wall aside, with the help of a few musical interludes and the occasional bout of nonsensical behaviour. From flat land Belgium to becoming a big wall rock stars, Nico and Sean share the story of their vertical and musical explorations! 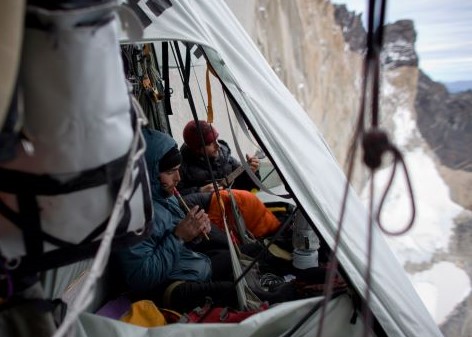 MOUNTAINEERING: A SPORT THAT REQUIRES TRAINING

The Basque alpinist Alberto Iñurrategi shares, while conversing with the audience, examples of his preparation and training sessions throughout the last few years under the watchful eyes of his fellow members of the Basque Team Foundation: Aitor Alberdi, his sports and technical director, and Xabier Leibar, his medical consultant. All sporting disciplines have attained standards of professionalization in all aspects. Adopting this tendency in mountaineering would be of maximum interest. As when it comes down to it, mountaineering is something more than a leisure activity, it’s a sport.