Jerzy Kukuczka, Jurek, came from a very humble background and yet managed to reach the highest levels of mountaineering. He is one of the best alpinists in history, a key figure in the Golden Age of Polish Himalayism. This year will be the 30th anniversary of his passing in Lhotse. This talk pays tribute to Kukuczka’s career and figure, by bringing together his widow Celina Kukuczka, his friend and climbing partner Krzysztof Wielicki and director of the movie ‘Jurek’ (2015 Best Mountaineering Film at Mendi Film) Pawel Wysoczanski. 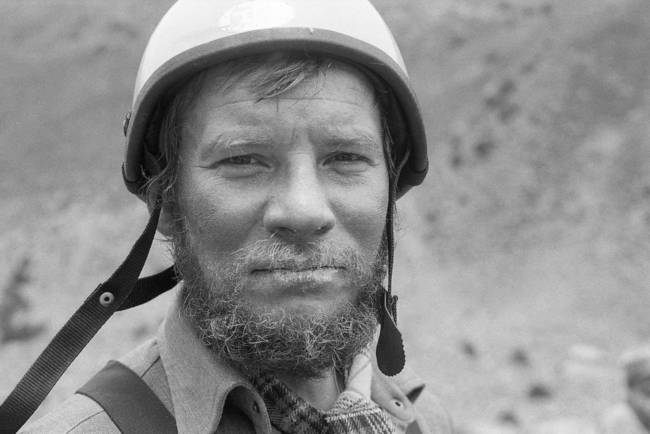 When we travel through the mist of time, we find groups of people who believe they descend from mythical animals. We call this period Prehistory and it is more alluring than what we can find at our end. At this lecture, we will travel in time and, hopefully, we will discover something that will change our lives. 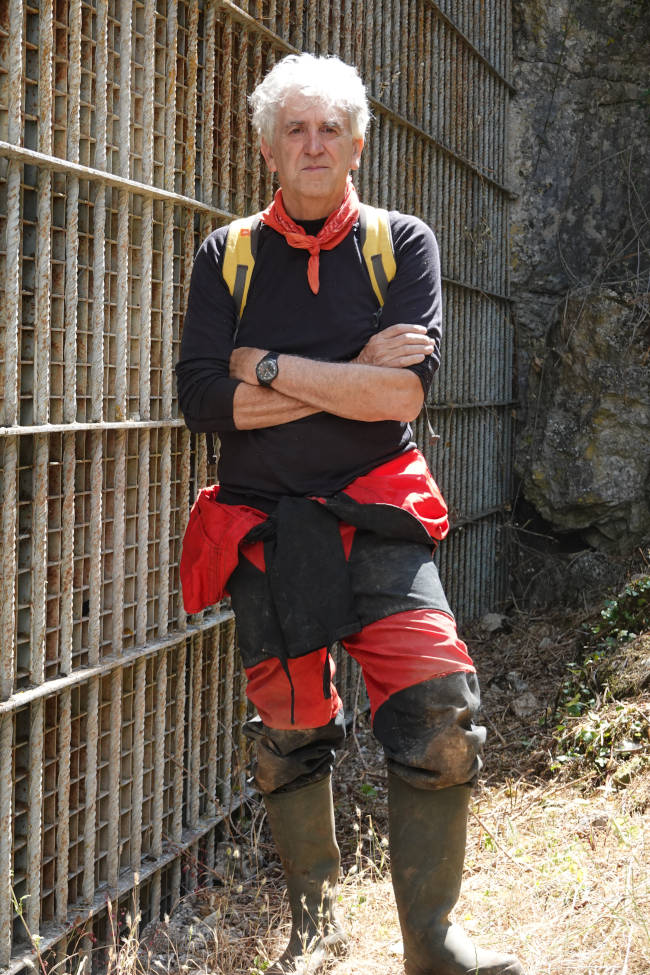 Alpinists Nives Meroi and Romano Benet will receive the WOP Award during the 12th edition of the BBK Mendi Film Bilbao-Bizkaia. The couple has climbed all fourteen eight-thousanders without porters or oxygen bottles. Overcoming adversity ─including serious illnesses─ these mountaineers have been able to be firm and true to their values. They are following the path of previous WOP Award winners, such as Josep Manuel Anglada, Sir Chris Bonington, Peter Habeler or Kurt Diemberger. The award granted by the WOP-The Walk On Project Foundation rewards the defence and transmission of mountaineering values. 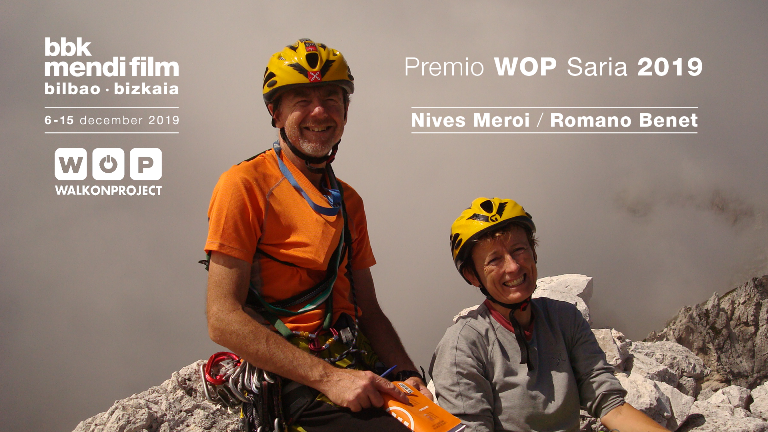 Their first expedition to an eight-thousander happened 25 years ago, and they finished conquering them all in 2017. During all these years, they were forced to stop at some point, which proves the great human value of this roped team. Back in 2009, the couple was climbing Kanchenjunga, when Romano started feeling unwell. Nives was competing against Edurne Pasaban and Gerlinde Kaltenbrunner in order to become the first woman to climb all 14 eight-thousanders. However, Nives decided she would pause their high-mountain challenge until her husband felt better. After two bone marrow transplants, Romano was fully recovered and back in the Himalayas. Together, as always, they summited the ‘Crown of Himalaya’ in 2017, as they got to the top of Annapurna. 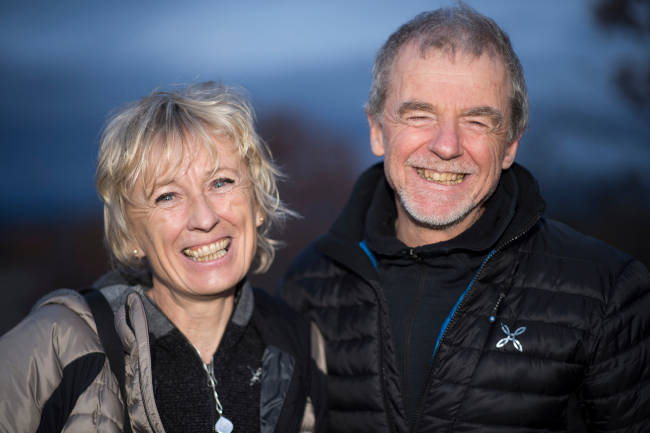 The Association Club Vasco de Camping Elkartea will exhibit its CVCEPHOTO International Mountain Photo Contest, in which all 20 award-winning pictures of its 5th edition will be displayed.
All attendees will be able to join a guided tour to the exhibition displayed by the entrance of the Zazpikaleak/Casco Viejo railway station served by Euskal Trenbide Sarea (ETS). During the tour, details about each and every one of the photographs will be shared, sometimes even by the authors themselves, who will be joining the visit. This workshop’s main goal is to promote mountain activities through photography and vice versa. 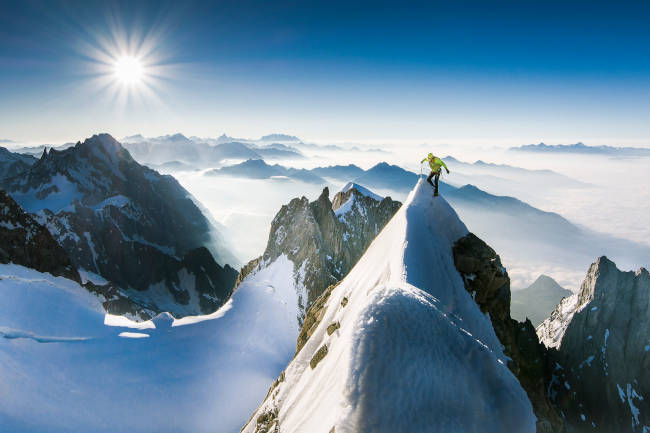 Krystle Wright is an adventure sports photographer and cinematographer from Queensland, Australia, although she now lives a semi-nomadic lifestyle in her quest to capture and present unique moments from extreme sports, expeditions, and adventures across the globe. 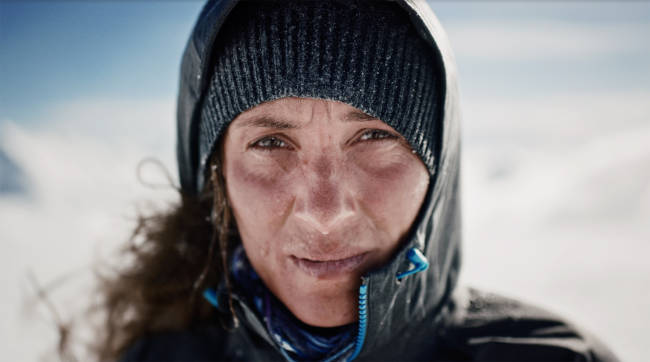 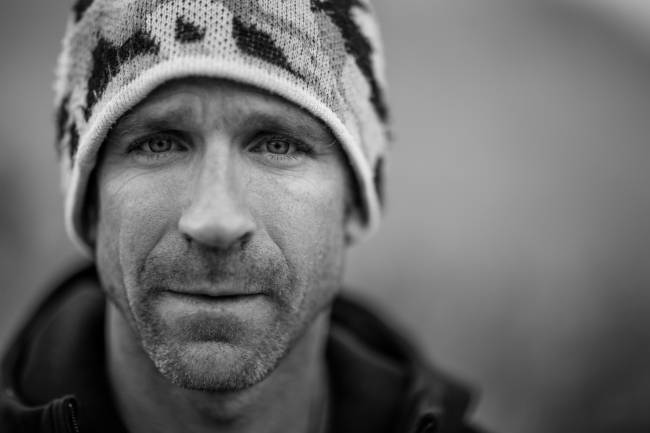 THE TRACE OF THE SNOW LEOPARD

Andoni Ormazabal presents and remembers his brother Xabi, through the pictures and the diary he left behind. Xabi himself and his travel companions will share some stories that will let us get to know his character, his journeys and some of his many adventures. A small gift from the intense life he led. To summarize, it is a way to keep Xabi alive in our memory. 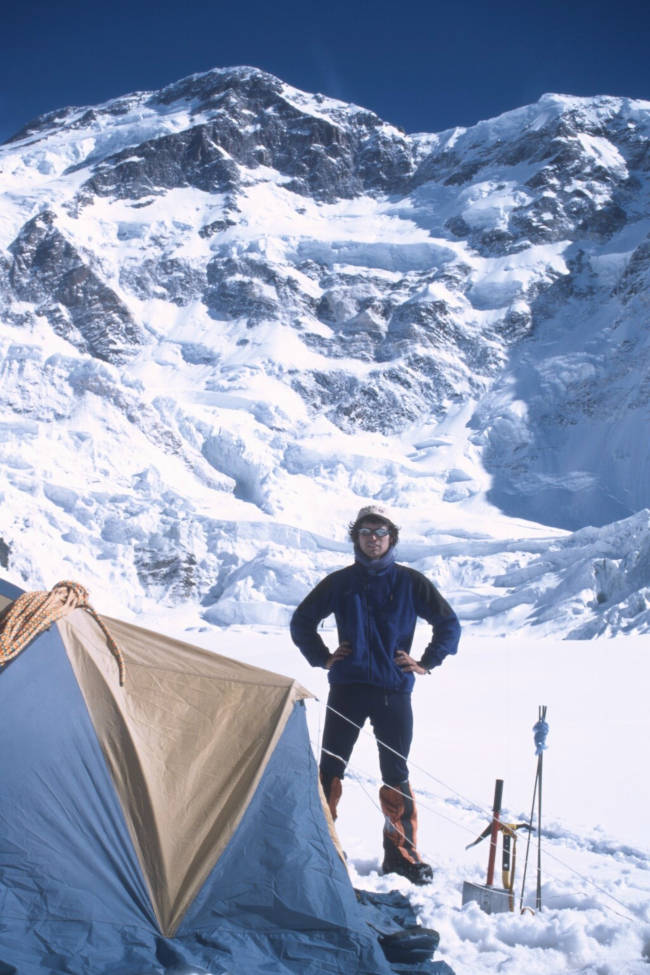 KAMCHATKA: ENIGMAS OF ICE AND FIRE

The mysterious peninsula of Kamchatka is one of the largest virgin areas in the world. Closed to visitors until 1991, this remote and indomitable land has remained unchanged, giving us the chance to see vast areas of wild nature and beautiful geothermal wonders. Home to some of the most extensive and active volcanoes around the globe, here the brown bear is king. Did you know it is estimated their population goes up to 25,000? Come with us to the magical and far-off Eastern Russia! 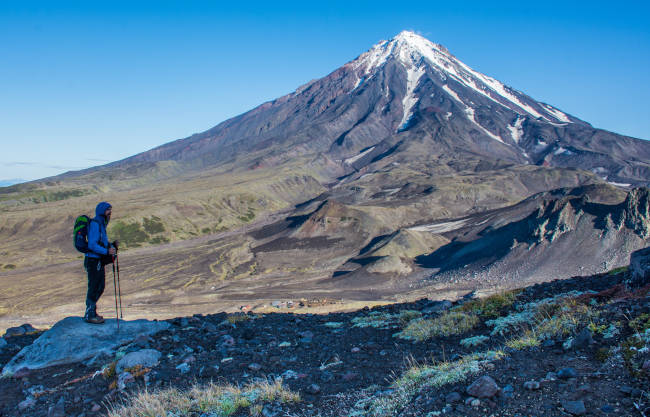 REMOTEANA: WOMAN, CAMERA AND MOUNTAIN ON A BIKE

After crossing deserts, mountains, jungles and glaciers, the yearning for discovery keeps growing with every pedal stroke. I repeat to myself I can do it too. I travel alone, but sometimes I get company. In the last village by the border with the Democratic Republic of Congo, as I was looking for the last mountain gorillas, I met my first bike traveller. And with him, a dream. Shortly after, I was crossing the Andes by bike, and my goal was to get to the most remote corners, and explore its mountains, people and ancient culture. Almost one year and a half later, I cycled through Iran and got to know the warmth of its inhabitants. Afterwards, I crossed the Caucasus, as I was looking for the last shepherds in Eurasia. In two years, and after 20,000 kilometres, I have gathered thousands of pictures, great friendships, three documentaries, a social project and a new journey that will set off next Spring. 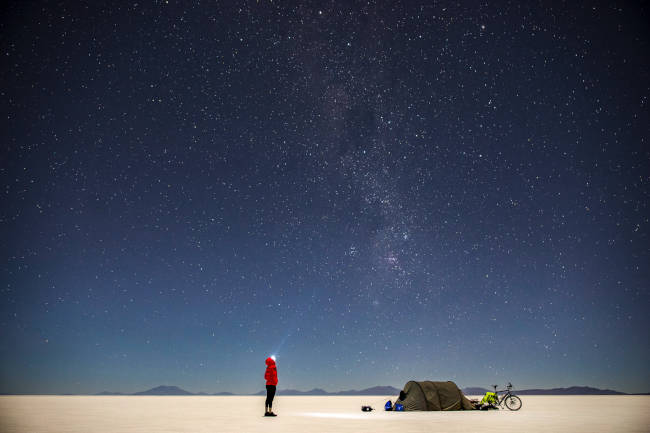 Zigor Madaria was fascinated after reading Los 14 de Iñaki, a book which details the frightening circumstances behind the attempt to rescue the alpinist at Annapurna. After reading it for a second time, the book triggered Madaria’s clinical instinct and he started working on different hypothesis about Iñaki’s tragic ending. He died from lung oedema after spending four days on bed rest. What happened in May 2008, on that ridge at a 7,400-metre height? Could all those tragic events stem from an ictus? 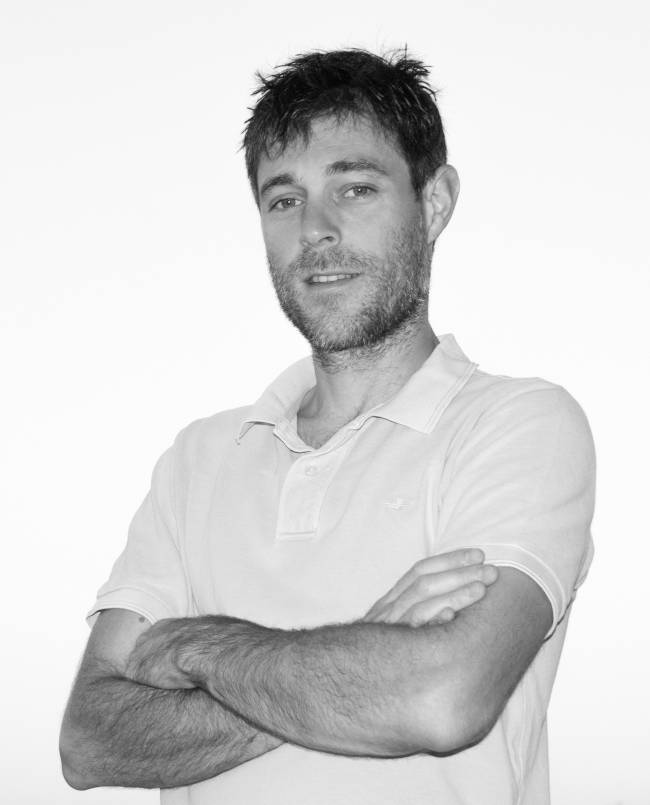