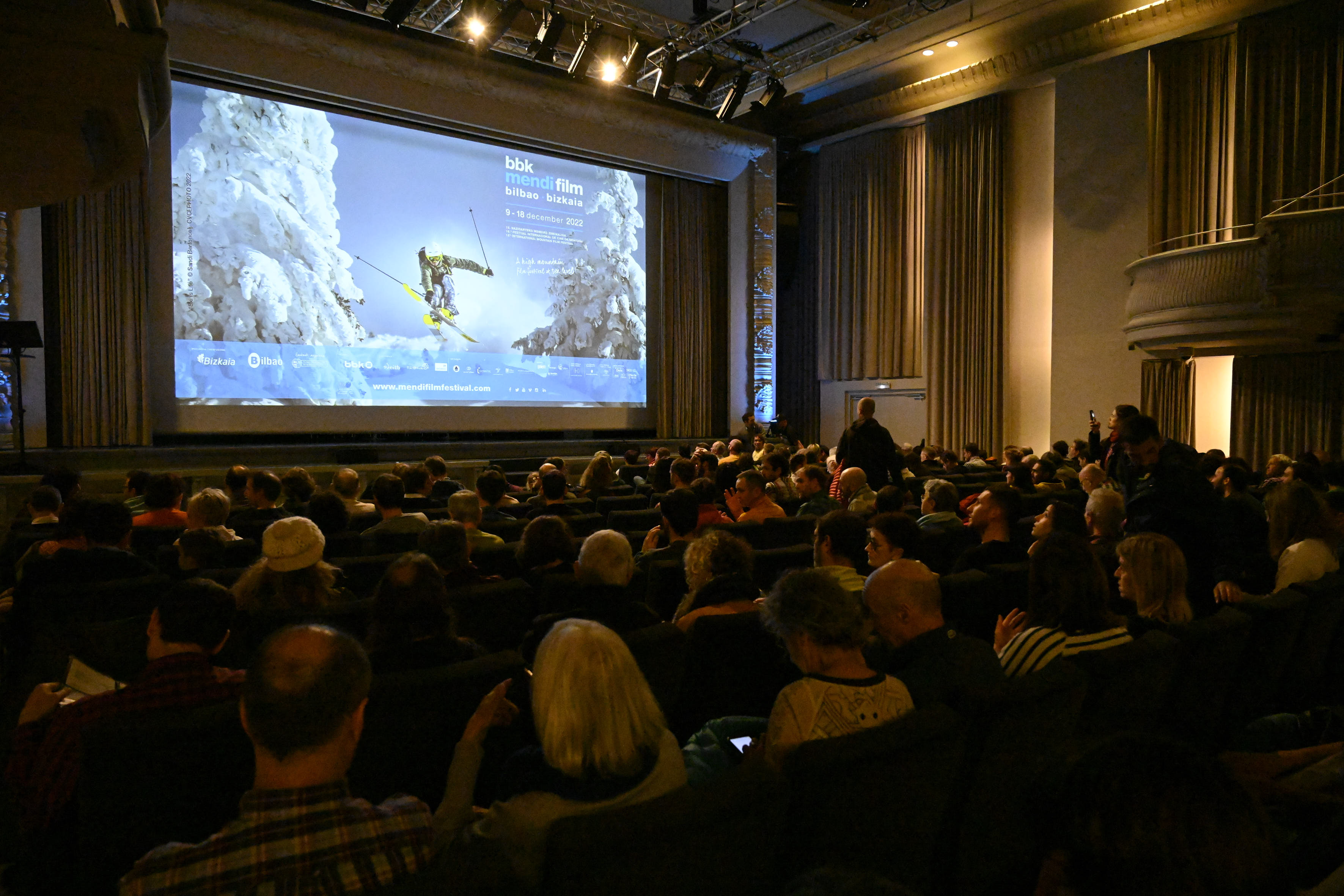 Bilbao, 20 December 2022. The 15th edition of the BBK Mendi Film Bilbao Bizkaia held from the 9th to the 18th of December, has reached the summit  with an overall attendance of 9,005 people. The festival screened a total of 59 films from 14 countries. There were 16 world premieres and 22 spanish premieres. 16 prizes were awarded among 13 winning films, with a total prize money of 25,200 euros. In addition, this year the ceremony in which the Grand Prize of the International Alliance for Mountain Film has been awarded to the Australian filmmaker Michael Dillon, has been held in Bilbao.

In 2021 the festival had an occupancy rate of 55% and 7,500 spectators. From the Mendifilm we shared with our community and the media a reflection on the appropriateness of the number of screenings, venues and events programmed in the last edition in order to recover an occupancy rate that would bring us closer to those of the pre-pandemic years.

In addition, Bilbao has once again become the meeting point for the international community within mountain culture. More than 50 national and international guests from France, Belgium, the United Kingdom, Slovenia, Australia, Rwanda and the United States testify to this. Filmmakers, producers, photographers, musicians, elite sportsmen and women... have been able to share their experiences in an exceptional atmosphere that places this 2022 edition among the best editions of the Mendifilm, once again making Bilbao the base camp par excellence of the first fortnight of December. 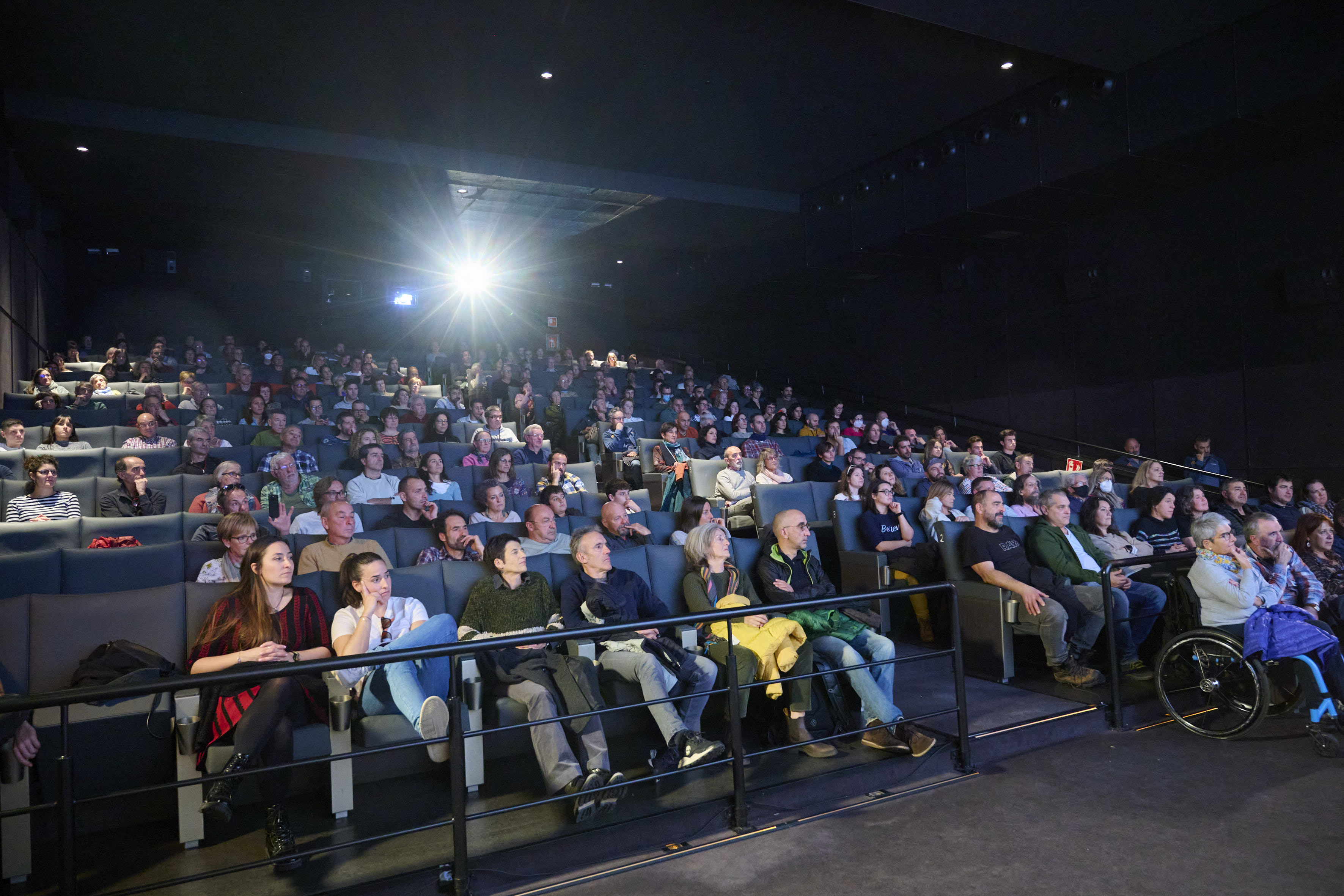 It's an excellent background to bid farewell to the year and work towards the imminent start of the Mendi Tour 2023, in January. In the same vein, we are ready to announce the dates for the 16th edition of the BBK Mendi Film Bilbao Bizkaia, which will be held from 8 to 17 December 2023.

The inspiration and good energy of a job well done and the support received from the Mendi Zale community during this year, reaffirms us in our path. We are happy to be transmitters of mountain culture.