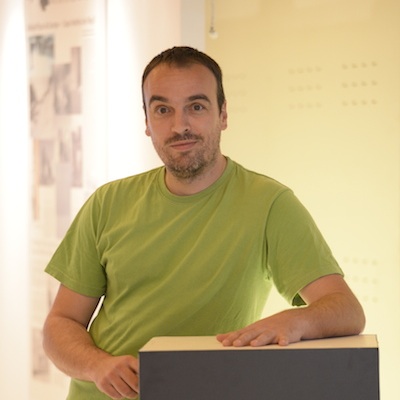 Director of the film ‘Big Men’

Director and vertical camera. He has worked as operator image in Catalonian Television and TVE. Currently, through the Filmut brand, produces films climbing for brands such as Redbull and North Face. Usually he works with the Pou brothers. Some of his films are 'Com penjar-se', 'Demencia senil', 'Panaroma', Nit de bruixes', 'Indian Summer Festival' or the film presents this year: 'Big Men'.

The film will be presented at the Sala BBK on December 18 at 7:30pm.