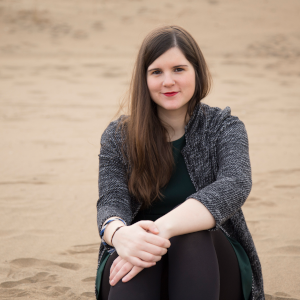 She is an audio-visual translator and has collaborated in the creation and revision of subtitles for major studios such as Disney and Fox. Her career and studies have led her to live in cities such as Orleans, London and Barcelona, but she has never stopped collaborating with the Mendi Film Festival. Her work as Head of the Festival's Translation Department has continued over the years, always stressing the importance of good localisation.