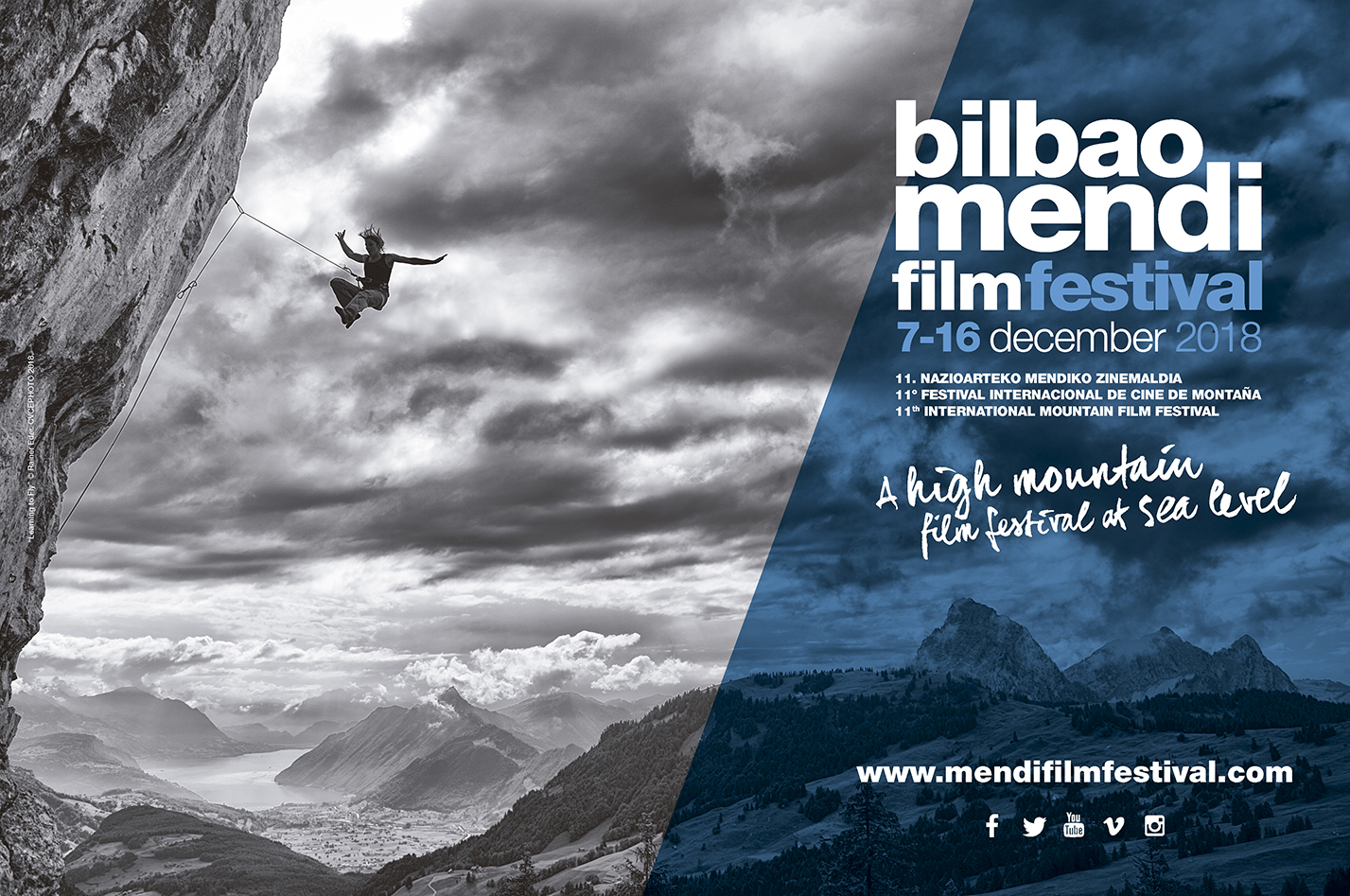 CVCEPHOTO announces the winners of its 4th edition in a beautiful act at the Teatro Principal of Donostia-San Sebastián. Among them, the work of the Austrian-Swiss photographer Rainer Eder Learning to Fly, Bilbao Mendi Film Festival 2018 Poster Award, and from now on the official image of the Mendifilm's 11th edition (7-16 December 2018).

I was shooting for Mammut, the famous swiss company. The weather wasn't very good this day. After a couple of hours shooting, a huge thunderstorm came on us and we had to stop everything. We came back after a while and what a surprise! the rock was dry and the view over the mountains was perfect. I asked Babsi (Barbara Bacher) to jump on the rope and with the combination of the beautiful landscape in the background I made this shot possible.

Rainer won the 3rd prize in the third edition of CVCEPHOTO last year. Although born in Austria, he has lived in Switzerland for the last two decades. Linked to the agency Visual Impact, specialized in extreme sports, this enthusiastic climber and magnificent photographer knows literally everyone in the field of climbing, and works with the best climbers of rock and ice. With the same passion, he also takes photos of other extreme sports such as base jumping, freeriding, speedflying or kayaking. He has worked for major brands such as Mammut, Odlo, Black Diamond or Red Bull, among others. One of his ski photos was awarded as "The Best Mountain Adventure Photo" in the Banff Mountain Photography Contest. He relies for his work at Nikon, as a professional photographer since 2004. 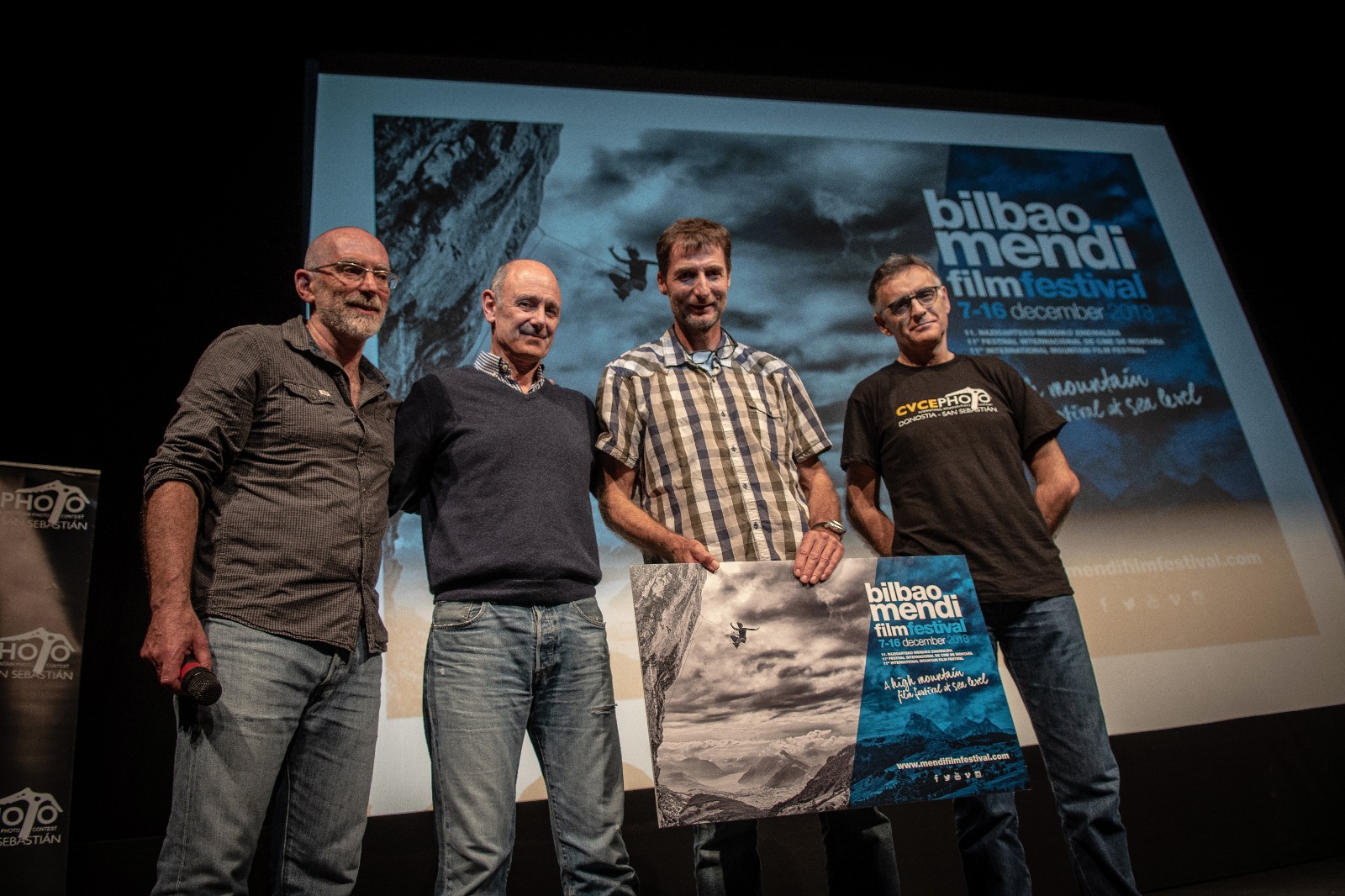