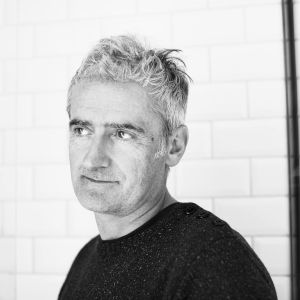 A film director and screenwriter, Asier’s most recent work was the documentary film ‘Arzak since 1897.’ In his early days as a filmmaker, during the ‘90s, he made successful short films such as ‘Txotx’ and ‘40 ezetz.’ His first feature film was ‘Aupa Etxebeste!’ in 2005. In total, he has directed 7 short films and 5 feature films throughout his filmmaking career. He has extensive experience in television series and programmes.