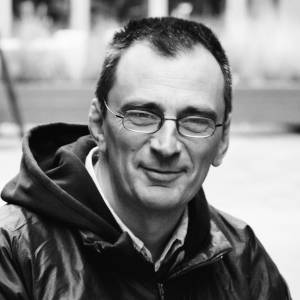 In 2019 he has been awarded with the IAMF Grand Prix ─International Alliance for Mountain Film─ for his career and contribution as a cameraman and mountain and adventure filmmaker. At the forefront of extreme filmmaking, his work has been shown on the BBC, Discovery, Channel 4, ITV, National Geographic, Pathé Films and 20th Century Fox. Multi-award winning series such as Wild Climbs and Human Planet, or the movie Touching the Void, are part of his wide CV, capturing the essence of adventure in over 60 extreme films.