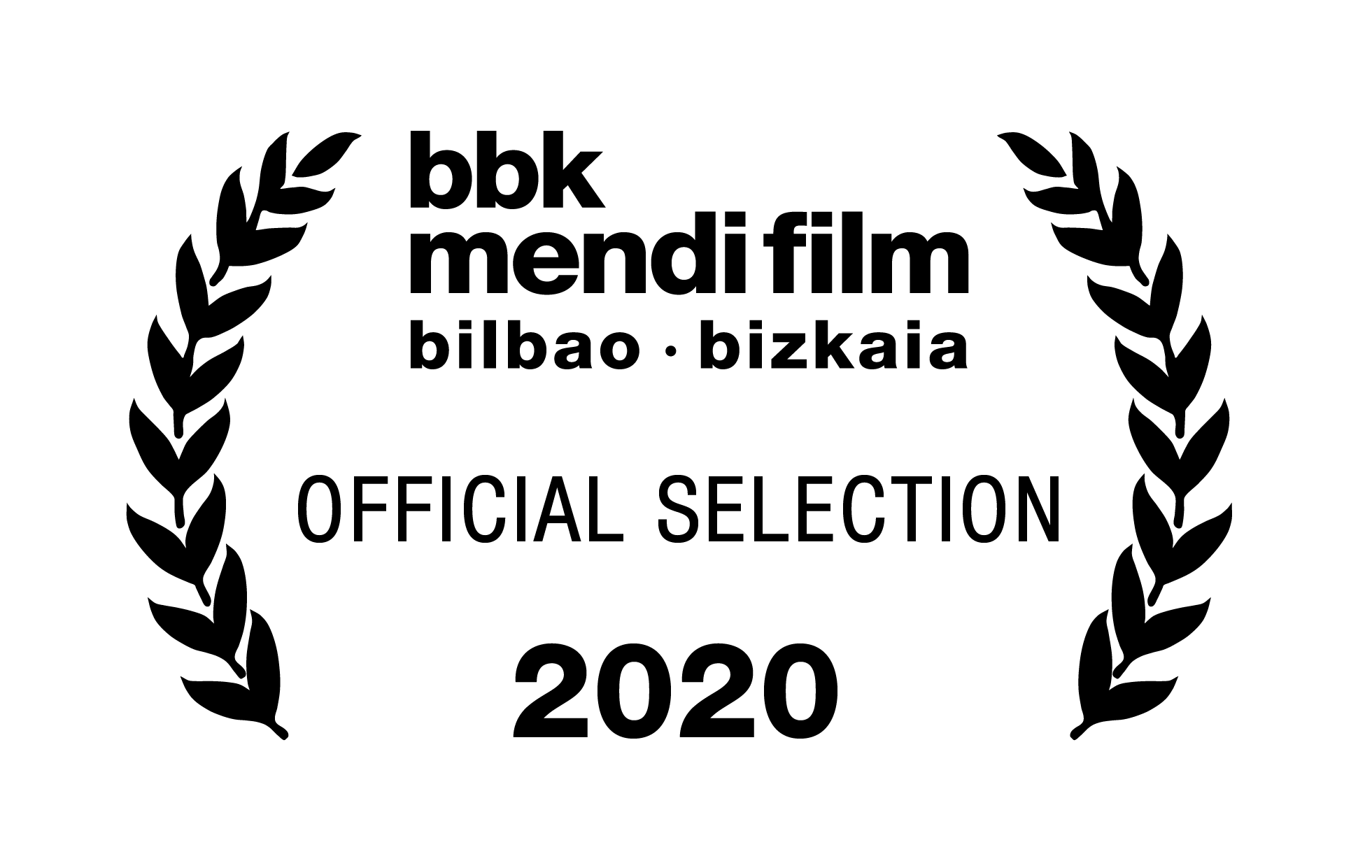 In the current climate, we feel like we share the same route, now more than ever. At Mendi Film, that is how we feel it. Mountain Cinema is our passion, and we want to share with those who keep working the energy and inspiration it brings us. This year, we will celebrate the 13th edition of BBK Mendi Film Bilbao - Bizkaia. We are certain that all productions submitted to the Official Selection will be full of said values.
Providing continuity to the milestones set for this year, film submissions are open for the 13th edition, which will take place from 4th to 13th December 2020. Producers, directors, and filmmakers must submit their films by 15th September 2020. Let's keep dreaming!

Every film related to the following subjects is eligible for submission: alpinism, climbing, mountain and adventure sports, skiing, extreme sports, ecology, environment, ethnography, nature… Participation is restricted to those productions made from the 1st January 2018 onwards.

All the prizes of the Official Section will have an economic endowment in addition to the "Eguzkilore" Trophy. € 24,000 will be distributed in prizes. 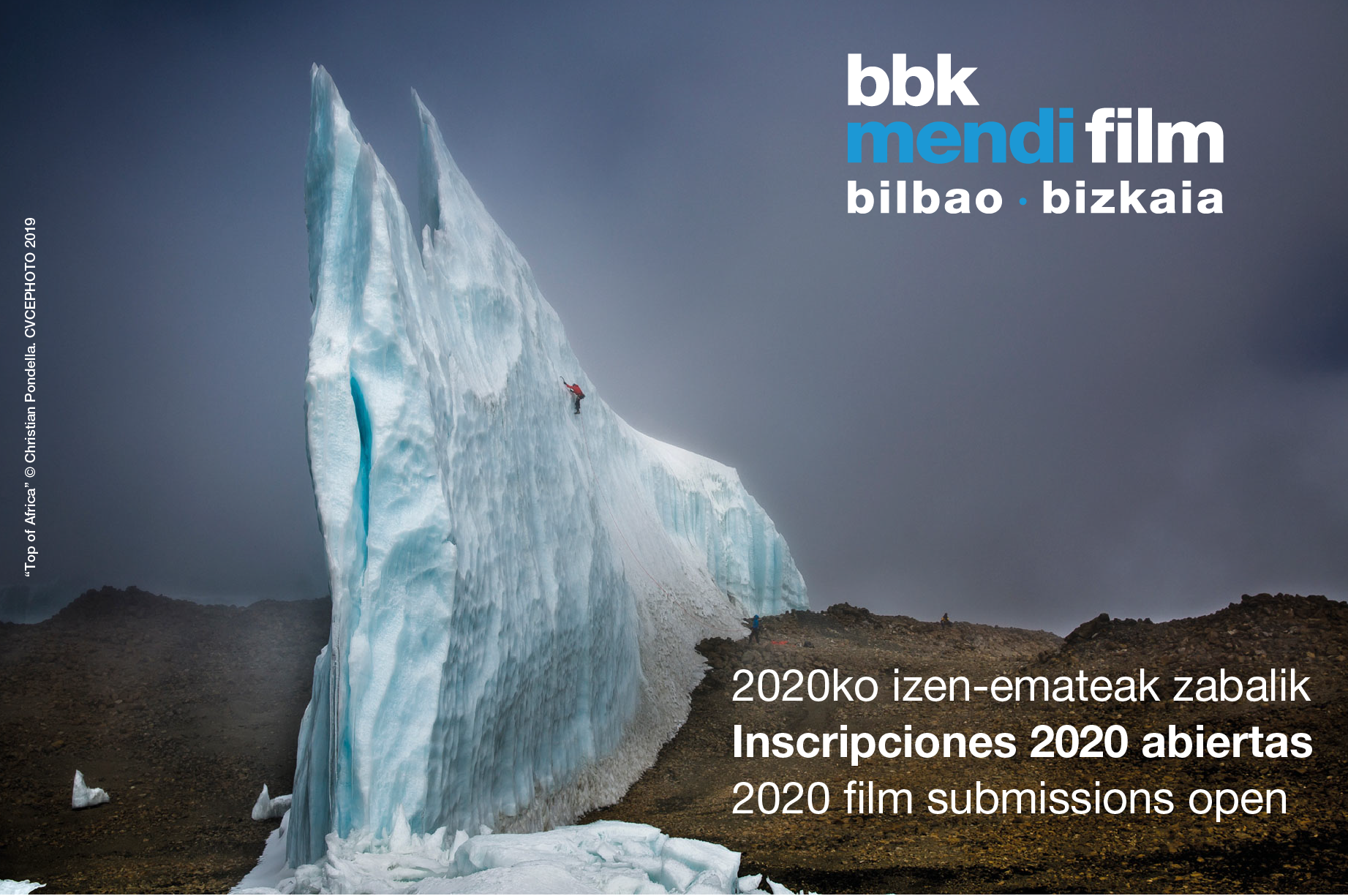