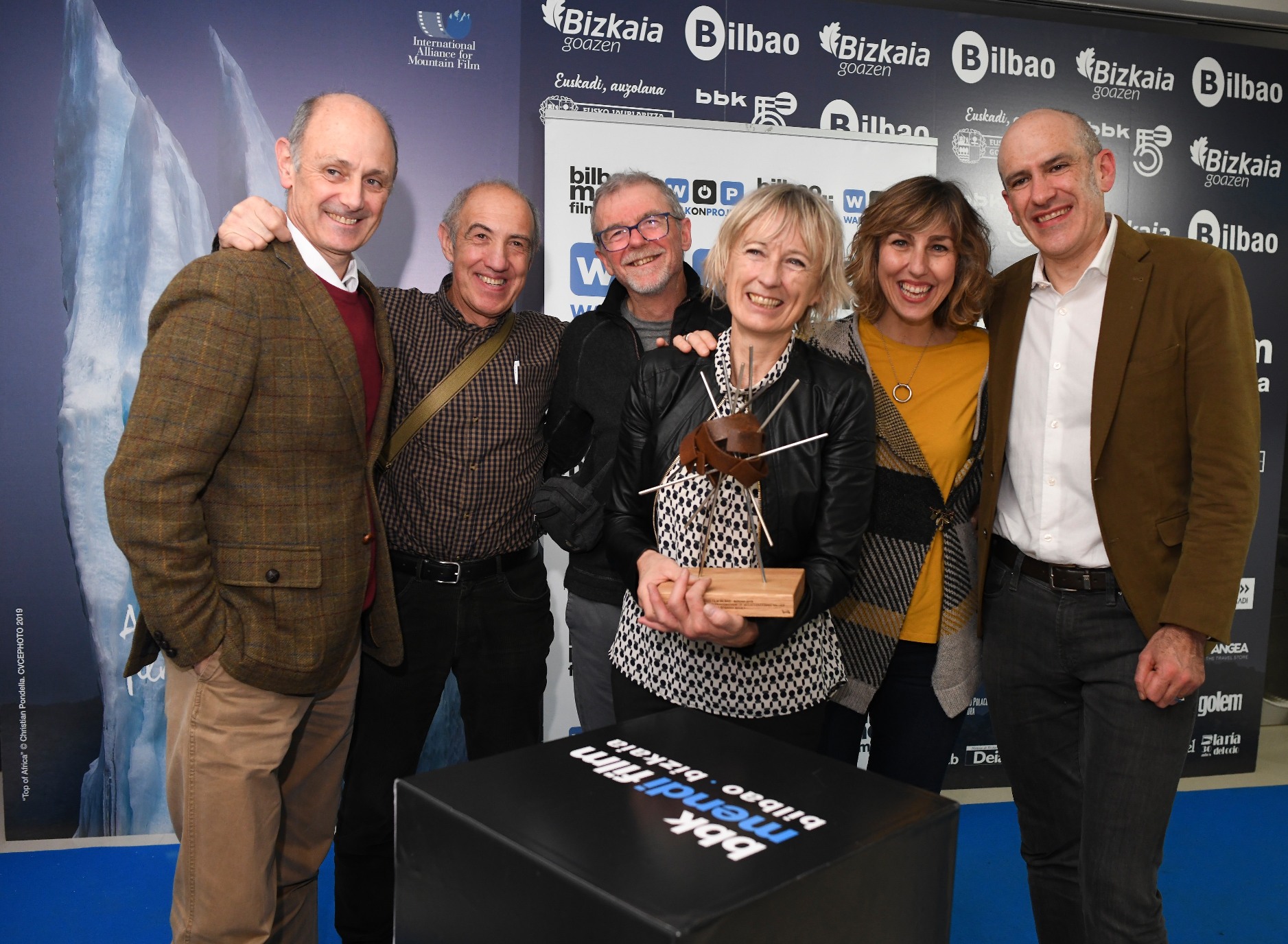 Mountaineers Nives Meroi and Romano Benet have been the main honorees of the 12th edition. They were awarded the 2019 WOP-The Walk On Project Award at the event held in Bilbao on Saturday, December 14.

The event was guided by Juanjo San Sebastián, ambassador of the festival, great friend of the Italian couple, and award-winning WOP 2018. Nives Meroi and Romano Benet are "proud to receive and represent" this Prize, which influences the transmission of ethical and social values of mountaineering and the trajectory shown by the winners. 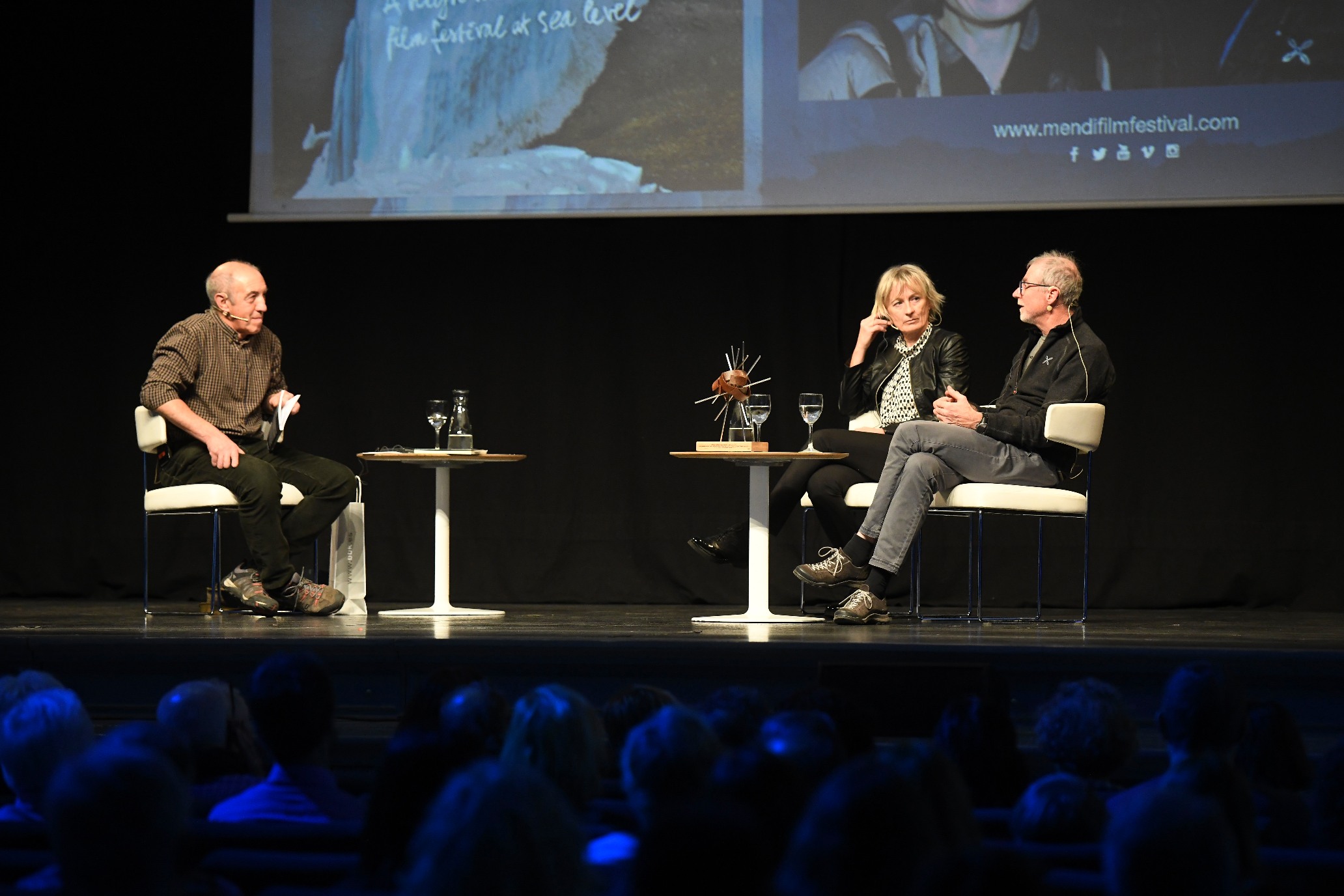 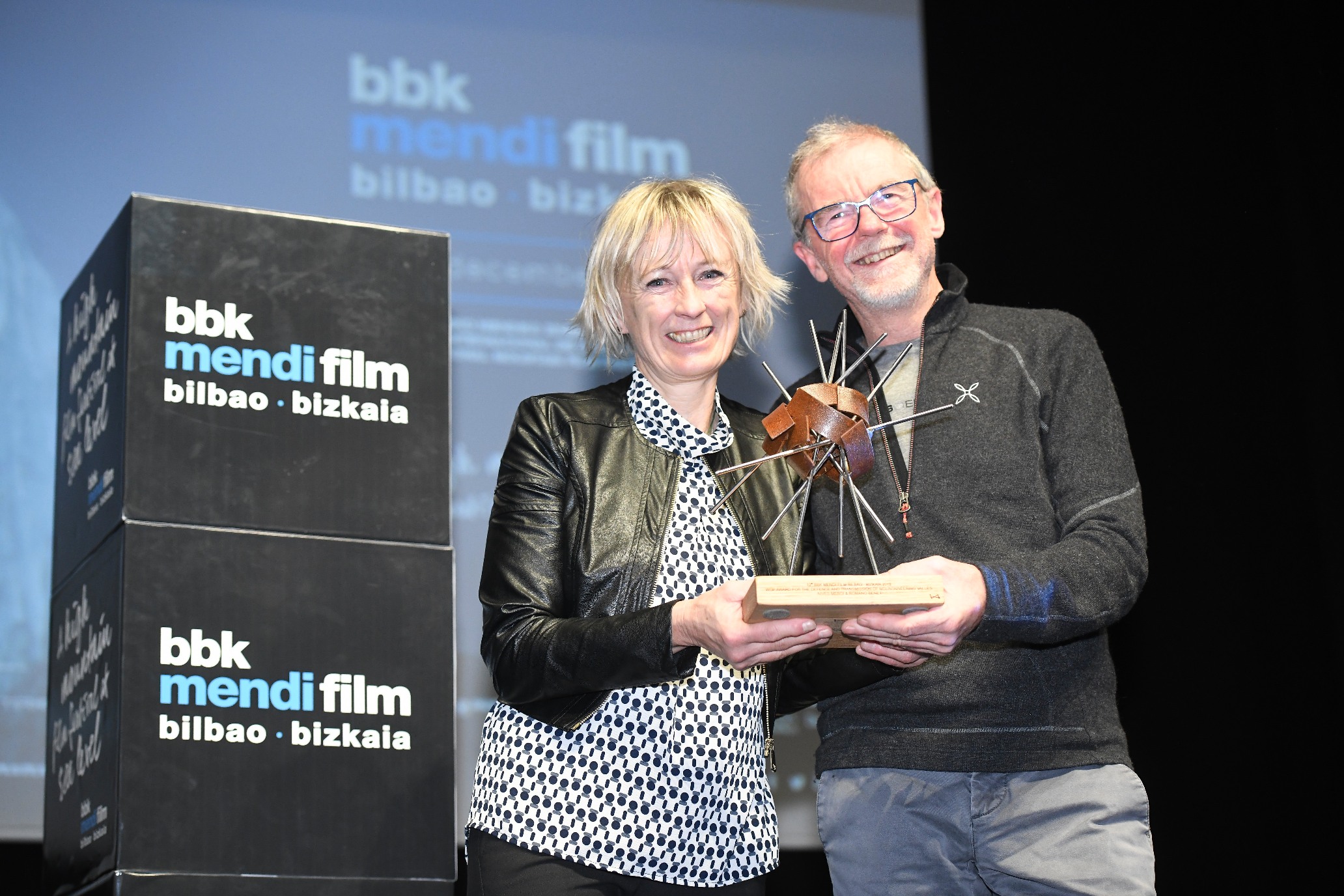