'Droneography' the exhibition by photographer Santi Yaniz at the Sala Rekalde 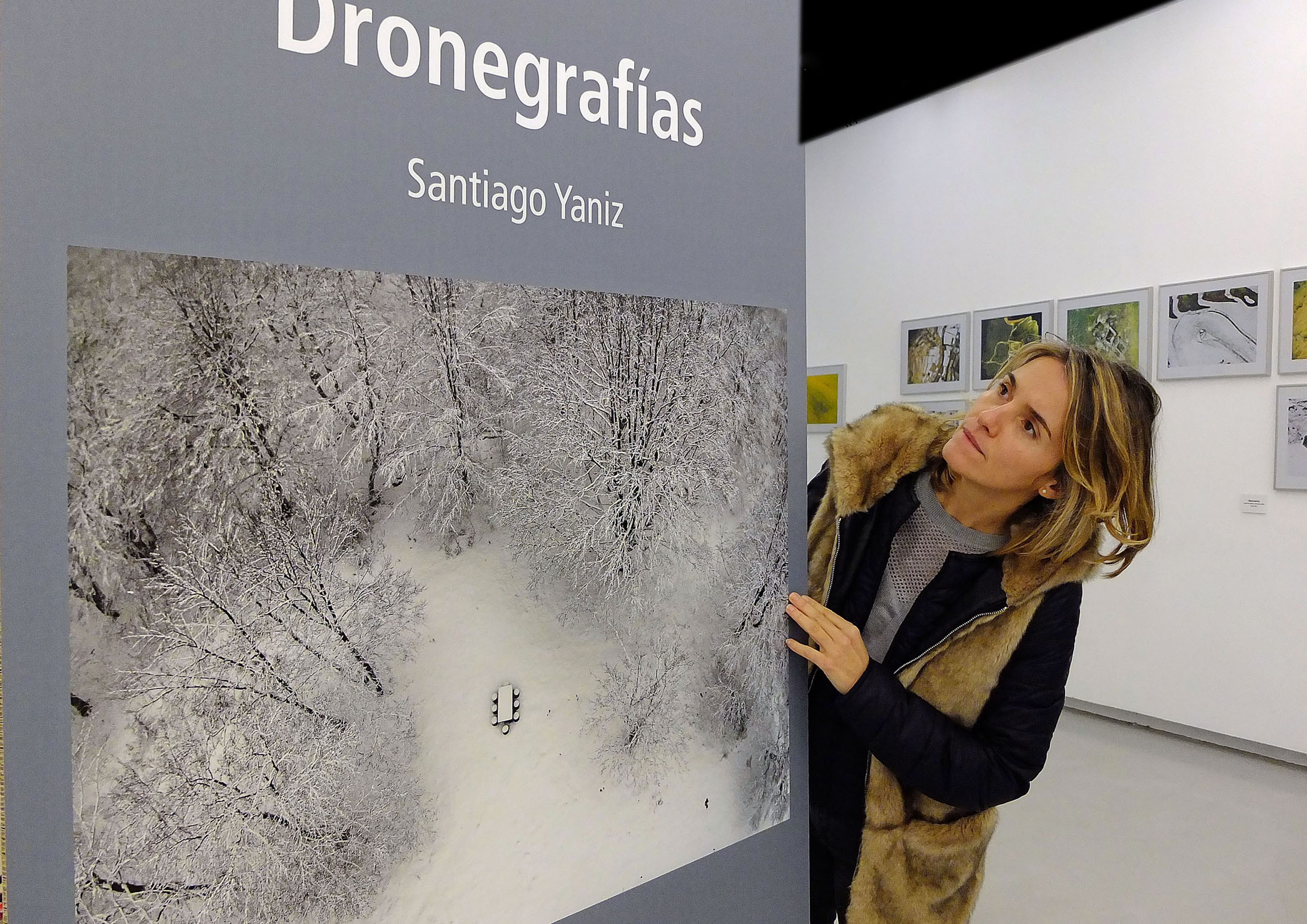 The exhibition shows the work which the professional photographer Santi Yaniz has taken using his drone, is it photography or Droneography?

The camera soars and flies amid a wood and takes close-ups but from a vertical perspective. Its limits depend on the cameraman’s expertise who must also be a pilot.

The drone is a so valuable tool for exploring scenic territories which were up to now inaccessible. Over and above both landscapes geometric sites and what is visually exiting is the goal along with seeing it from a new view point.

Droneography is an experiment which seeks to see things from a different point of view, new eyes. A debate arises; who is behind what is seen? The dron, the pilot? or the photographer? 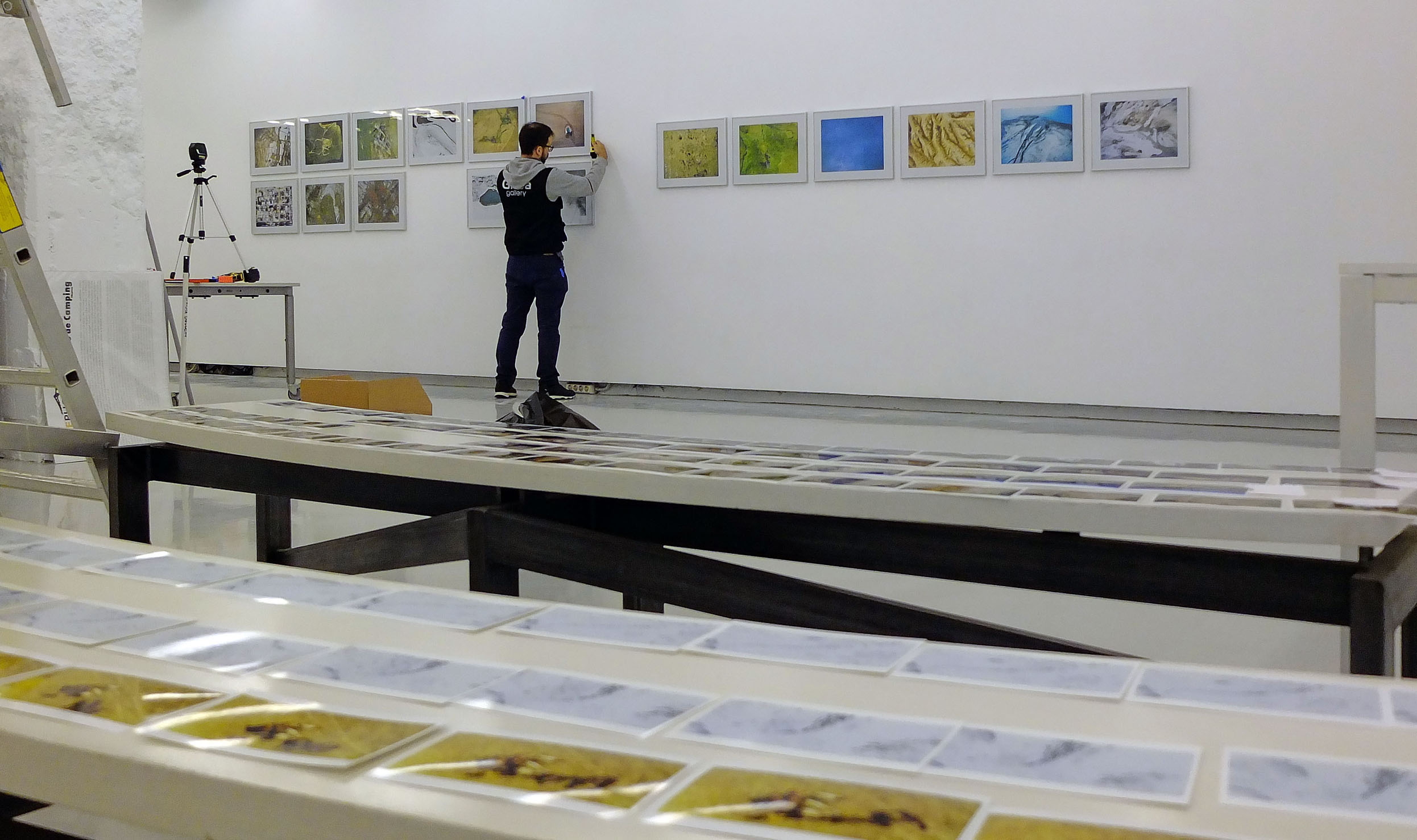 Santi Yaniz is one of the most renowned landscape photographers. Having a Degree in Journalism, he has simultaneously worked on photography and as a journalist. Freelance and self-taught, he has collaborated on the illustration of numerous publications, from thematic collections to general press, such as the magazine On from the newspaper Deia. He took part, for example, in the series La mirada mágica of EiTB-basque public radio television. He is also the author of many books and illustrated guides that include images of various mountain routes throughout Euskal Herria and the Pyrenees.