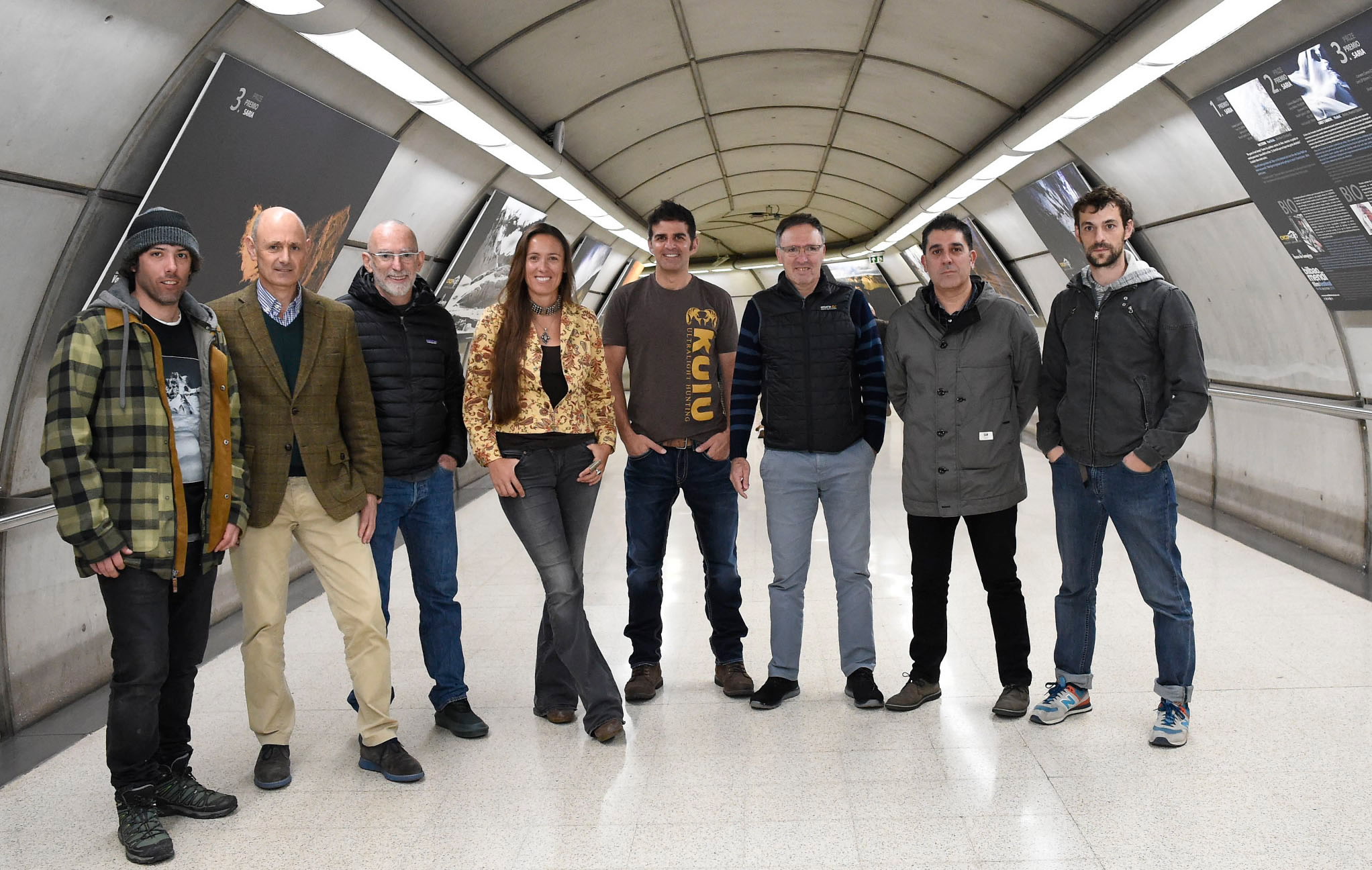 The CVCEPHOTO contest exhibition of the Metro Bilbao received some speciall visitors today, the three winners of CVCEPHOTO 2016: the Australian Krystle Wright, the Canadian Paul Bride and the Basque Yhabril, next to Jon Herranz, Basque photographer and filmmaker.

The sponsors Raul Mendez from Metro Bilbao, Rafa Elorza and Txema Garay from CVCEPHOTO, and Jabi Baraiazarra Director of the Mendi Film Festival, joined them at the visit.