More than 2 million visitors in a photo exhibition!

CVCEPHOTO Contest's exhibition at Bilbao Metro will return this year with the same purpose and strength of past year. 20 works featured of the second edition of this international mountain photo contest will be exposed in different entrances of the Metro between November and December.

CVCEPHOTO is an event promoted by the Club Vasco de Camping Elkartea and the exhibition of the Metro has been created from the collaboration with Bilbao Mendi Film Festival. 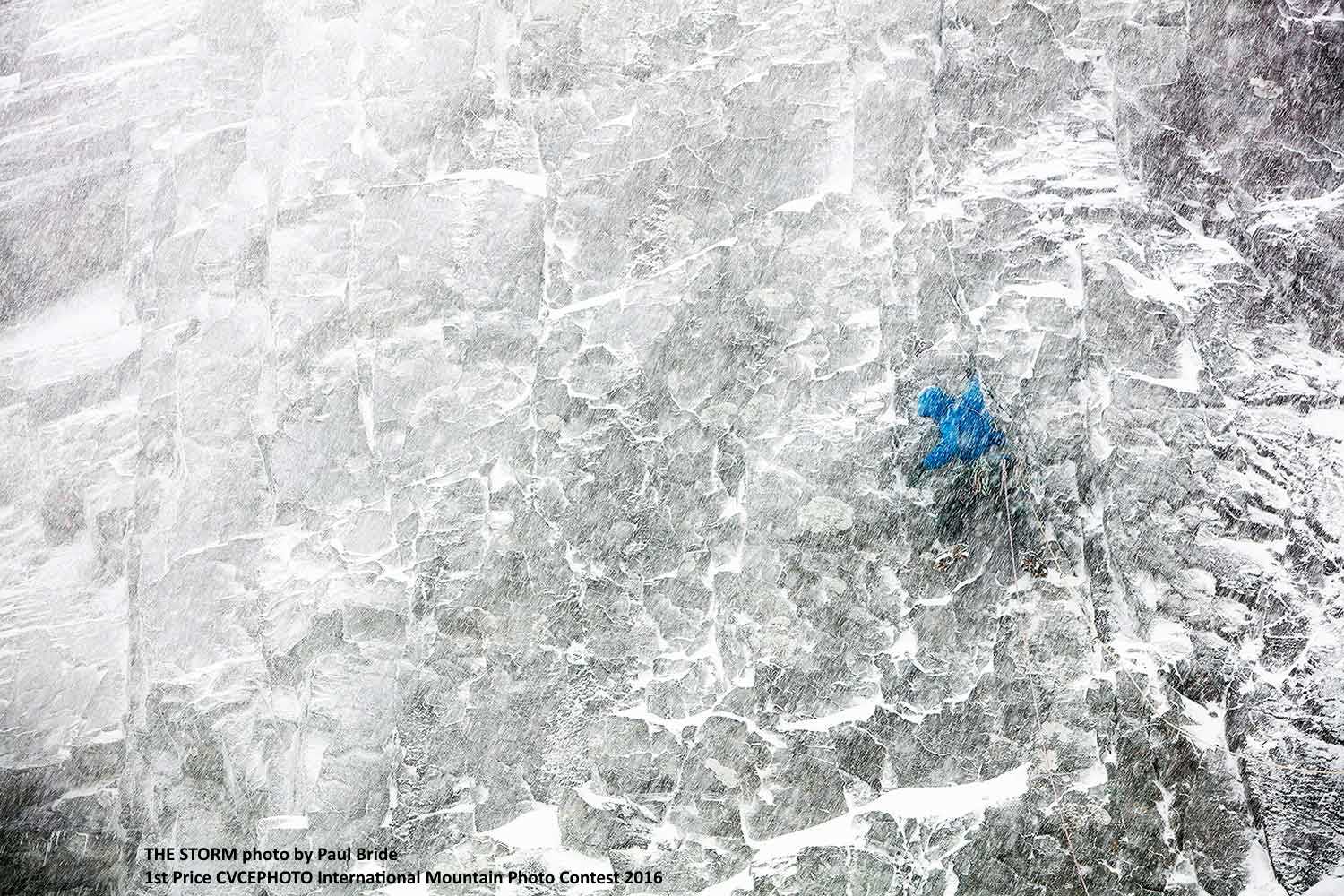