The 15th edition starts with two great films in competition: "Ephemeral" and "Egoland"

The long-awaited Opening Session will launch on the night of December 9 the 15th edition of the BBK Mendi Film Bilbao Bizkaia 2022 at the Euskalduna Palace in Bilbao. The expedition begins with two great films, the filmmaker Ignasi López and the protagonists of "Egoland" Marek Molek and Bruno Grassi on stage, many of the filmmakers and protagonists who will participate in the first weekend among the public, and a special review in images of the past editions of the festival. 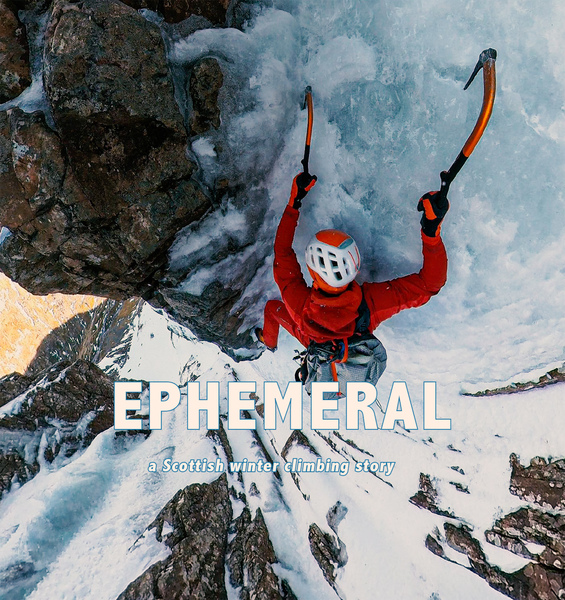 The mountain and culture festival will begin with the film "Ephemeral", directed by Alastair Lee, wich will open this year's Official Section. Winter climbing in Scotland, with spectacular images and accompanied by exciting activity, the result of a daring work of direction. This is the 14th film that the scotish filmmaker presents at Mendi Film. He has made great contributions to mountain cinema, being one of the most prestigious filmmakers, and has been awarded, among others, with the highest recognition of the International Alliance for Mountain Film.
Alastair Lee at the Mendi Film: 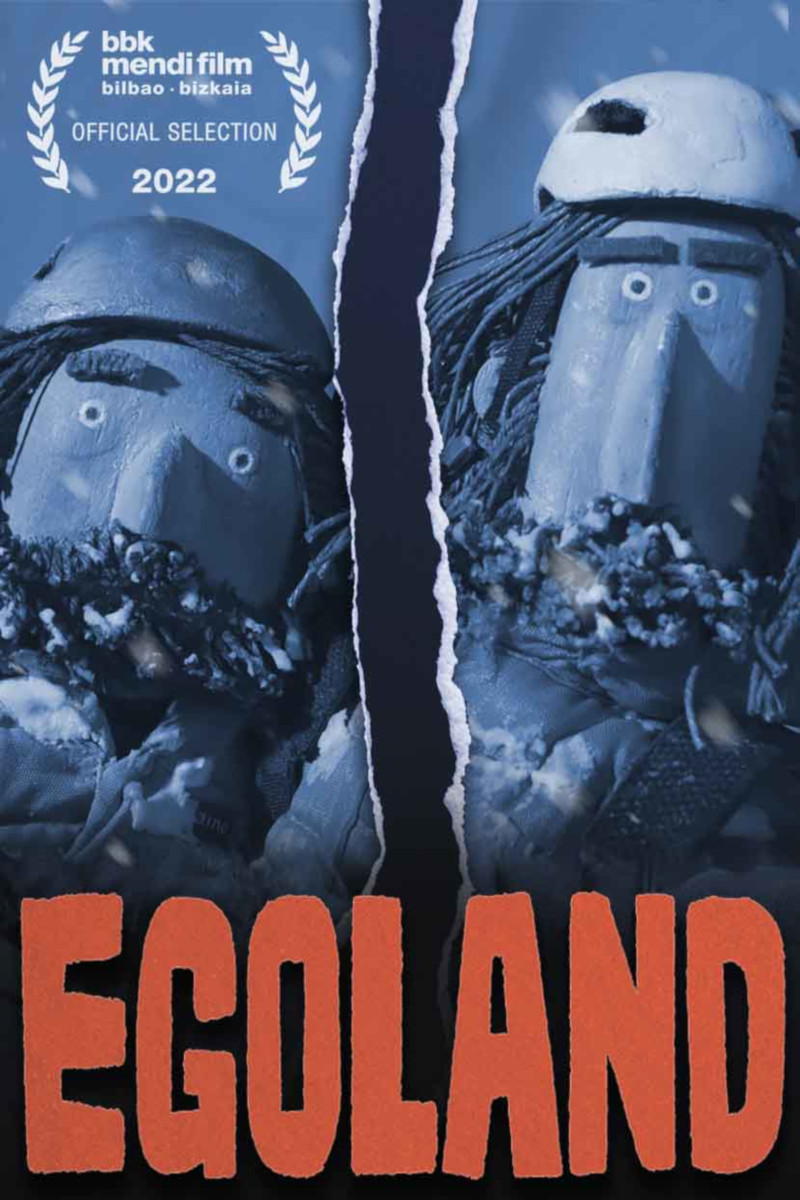 Ignasi López's "Egoland" will be the second film of the night. The Catalan director is a specialist in animated films with the Stop Motion technique, and this is his most recent short film. It has two precedents that left their mark on the Mendi Film: "Via Cruxis" and "El Gran Hito", both winners of the Best Short Film Award of the festival. Ignasi and Ana Vega are doing a beautiful job with the production company Buenosmal, with whom they have loyal followers.

Buenosmal at the Mendi Film:

The two main characters of the film will be on stage, the mountaineers Marek Molek and Bruno Grassi, in addition to the presentation of Ignasi López himself. We will live with them one of the most beautiful moments of the night.

And the Opening Session will end with a special nod to previous editions of the festival. Mendi Film started in 2008 in Vitoria-Gasteiz, where the first four editions were held. The festival moved to Bilbao in 2012 and since then the Sala BBK, the Golem cinemas of Azkuna Zentroa and the Euskalduna Palace, have been the meeting point for people fond of mountain culture, the Mendi Zales.

May it be so this year too! Welcome to the 15th edition!