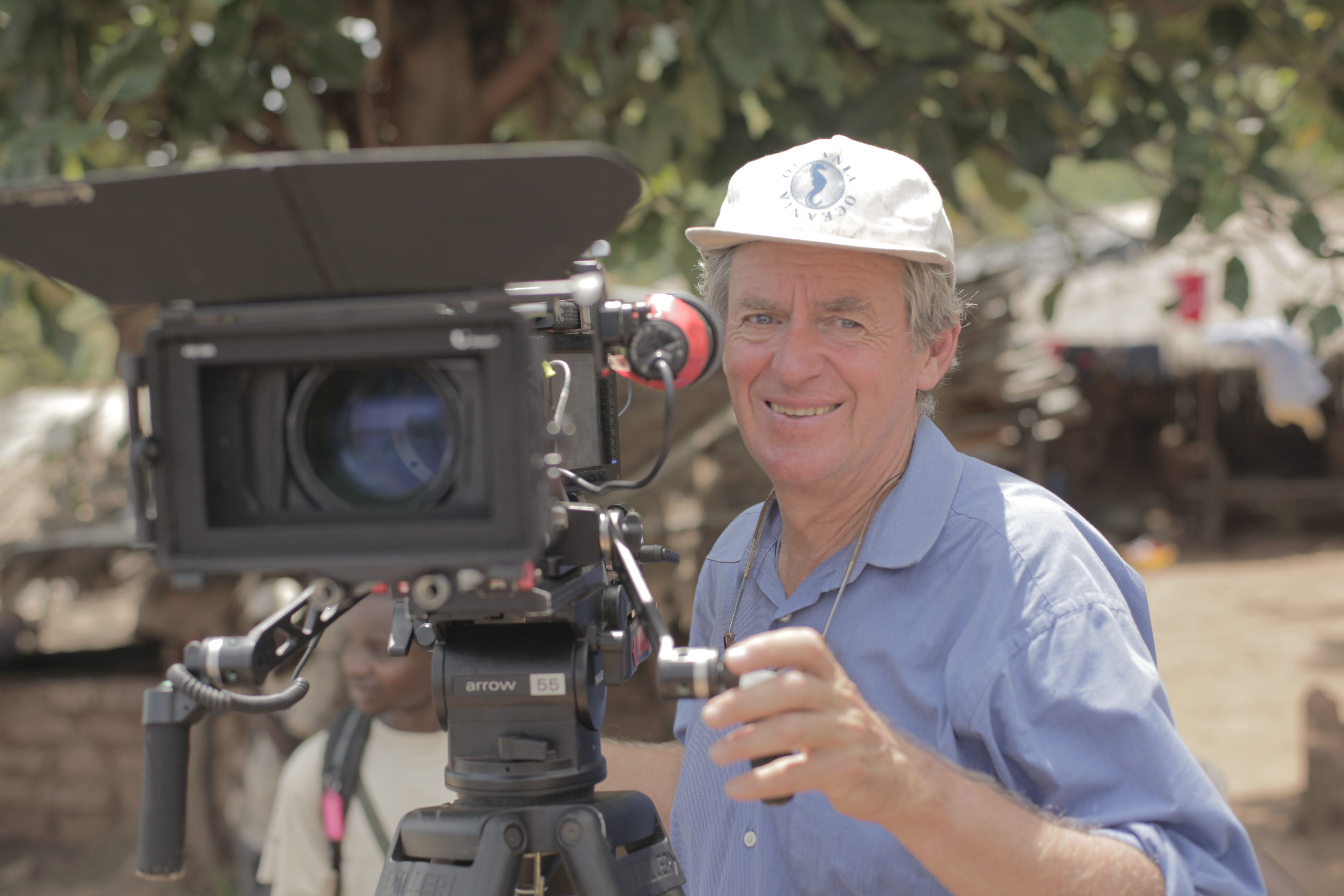 The International Alliance for Mountain Film is proud to announce that its 2022 Grand Prize has been awarded to Australian director Michael Dillon.

Instituted in 2000, throughout its trajectory the International Alliance for Mountain Film, which includes the most prestigious organisations in the sector among its members, has become the main reference point for those who produce, promote and conserve mountain films. Today we are 28 members: 26 festivals of mountain film, one mountain museum and one mountain film archive, which represent 20 countries from Europe, Asia, North and South America and Oceania.

Ever since the founding, the members have been interested in honouring those who, through their talent, have changed the world of mountain film. IAMF members wish to express their gratitude to the filmmakers, directors and producers who have contributed throughout their careers to the evolution of mountain film into the prominent genre that it is today. With this in mind, IAMF created in 2002 the IAMF Grand Prize, recognizing career leaders in mountain film. The winners include directors such as Gerhard Baur, Lothar Brandler, Pavol Barabas, Kurt Diemberger, Ermanno Olmi, Werner Herzog and, in 2021, Dariusz Zaluski, as well as producers such as Swiss Television or Sender Films.

This year the International Alliance for Mountain Film decided to award the Grand Prize to Michael Dillon, in recognition of his lifetime’s work in the field of mountain film, which includes over a hundred outdoor film projects stretching over fifty years.

Highlights of his career include 25 years as Sir Edmund Hillary’s filmmaker, and his filming of three significant Australian Everest expeditions, including a never since repeated sea level to summit climb which he conceived and filmed. That film “Everest Sea to Summit” won eight Grand Prizes worldwide and is considered one of the greatest adventure films of all time. Throughout 2022 “Everest Sea to Summit” will be available to all members of the International Alliance for Mountain Film who will decide to put it in their programs.

This is the first time the IAMF Grand Prize has been won by someone from the Southern hemisphere, or from a country that is not a member of the International Alliance for Mountain Film and this is a due recognition to all those cinematographies which, although smaller than the North American or European ones in terms of number of productions, have played an equally important role in the history of mountain cinema.