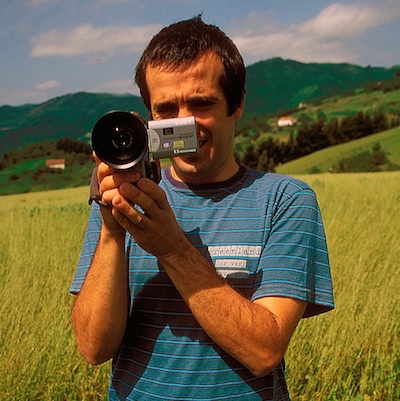 Aitor has 25 years in the audiovisual sector. He has worked as a director in numerous programs and documentaries for ETB, such as 'La noche de...', ‘Oinak izarretan', 'Lau haizeetara-la mirada mágica' or 'EITB Kultura'. In Getxophoto and Bilbao Mendi Film Festival and has also carried out work of realization, and with Fredi Paia has been responsible for 'Akordaten Akordaten naz naz I & II' (2008-2010), a documentary that collect the historical memory and ethnolinguistics of Getxo. Now both are making a work about the transhumance in Basque Country.