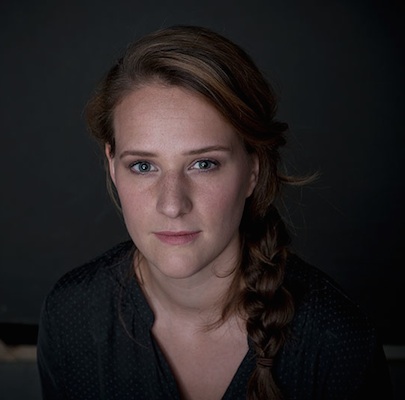 Director of the film ‘Nowhere place’

Susanne Opstal was graduated from the Netherlands Film Academy in 2014 (directing). From the very first year at the academy, she has been trying to stretch the limits of the genre, in visuals and story. This resulted in the movie ‘Simulacrum’ (2013) for which she used 3D image mapping. But Susanne is equally at ease as an observing film maker, as in her documentary about the Westboro Baptist Church, prominently featured in the Louis Theroux film (America’s Most Hated Family in Crisis, 2011). Her graduation film ‘Nowhere Place’ won her the Documentary Wildcard, awarded annually by the Dutch Film Fund to the best graduation films nationwide.