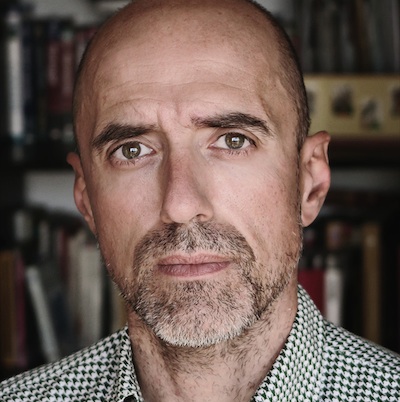 Director of the film ‘Prohibido escalar’

Daniel Castillo formed the audiovisual collective 'Zaunka' in 2004 and since then has received numerous prizes and awards, including the Prize of artistic creation of the Community of Madrid 2006, Montehermoso Creation Award 2006. In 2009 he founded 'Clownclimbing', a group of photographers, filmmakers and climbers who create audiovisual and multimedia content on climbing and mountain views, and their reports have been published in major national magazines. Daniel is also a regular contributor to the magazine 'Slope', which regularly publishes travel reports, as well as case reports nationwide. In Bilbao Mendi Film Festival unveils its documentary Scale spaces, produced by 'Escalada Sostenible’, an organization with a vocation of unity and collective representation of climbers that presents the debate on the future of our schools and climbing mountains.