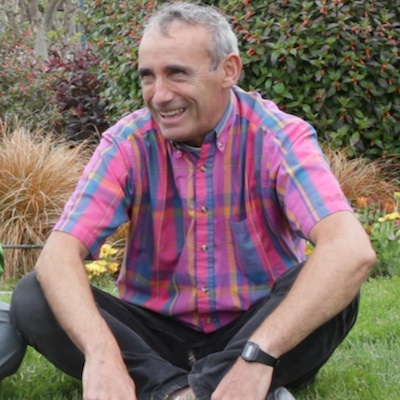 Protagonist of the film 'Biziminez'

In 1982 Josu Iztueta buy a bus to cross the Sahara, and since then he has lived attached to the same bus organizing special trips. For thirty years, the project Nairobitarra has led to more than 1,500 people in Europe, Africa and America. He has skied in Greenland, has pedaled by Lapland and California, he has paddled in a canoe on the Nile, the Baltic and the Mediterranean, living many stories that only he can tell.

As he defines it, "a journey is more than getting from one place to another, curiosity, enthusiasm, respect, communication and willingness to learn, from there, come what has to come."

The film ‘Biziminez’ will be presented in Sala BBK on the 12th of December, at 17:15etan.