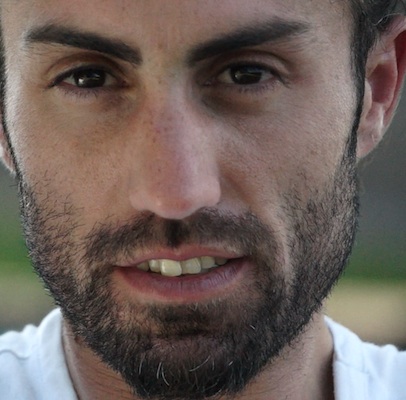 Protagonist of the film 'Docu Yourself, Higi'

Higinio Rivero has always been a sport, engine and risk activities’ lover, until he had an accident back in April 2013 while he was climbing. This caused him a medullary injury, which resulted in paraplegia.   Nevertheless, instead of being daunted by all these obstacles, Higinio has kept on fighting for his passion and to get back the hope and motivation he has found through sport ever since he was a kid. With that purpose in mind, he practices canoeing wholeheartedly. His fight is an example for us all and what this self-recorded documentary tries to transmit. This has been an amazing experience for him. ‘It has helped me to capture my feelings and to inspire for my everyday fight’, he claims.