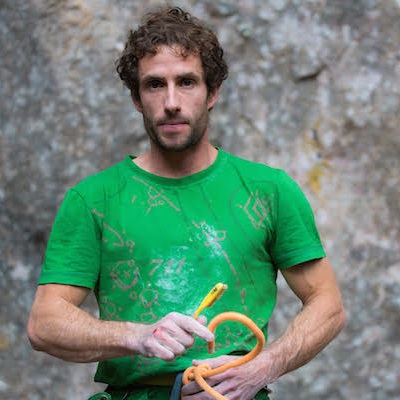 Patxi Usobiaga Lakuntza (Eibar, 1980) has achieved his most important successes in sport climbing, as he won the World Cup in 2006 and 2007 and he became world champion in 2009. He was awarded with the prize “Best Basque sportsman” in 2006. In addition, he has broken the world record enchaining the biggest amount of 8b+ in a year. Seven of them were insights. Patxi has always stood out because of his effort and discipline, something that nowadays he is trying to instil as a coach. He teaches the PUC training system, based on Accumulation, Transformation and Execution. Among the climbers Patxi trains, we can find the current world champion Adam Ondra (Czech Republic.)