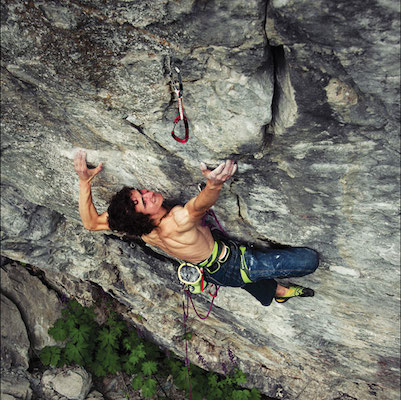 Collaborator at climbing whorkshop and protagonist of the conference ‘Slideshow, life of a climber‘

The practice of the climbing course will be held in the center PIUGAZ and theoretical in the Ensanche Building of Bilbao, on the 12th and 13th of December.