With a degree in English Literature and Music, is a benchmark of mountain literature in recent years. She has written eight books on mountaineering and mountain culture, including 'Freedom Climbers', awarded with four major prizes, like the Boardman Tasker Prize for Mountain Literature and the Banff Mountain Book Festival Grand Prize. She comes to Bilbao Mendi Film Festival to present the translation to Spanish 'Escaladores de la libertad'. 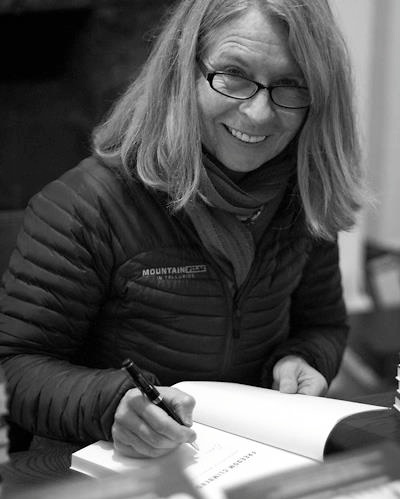