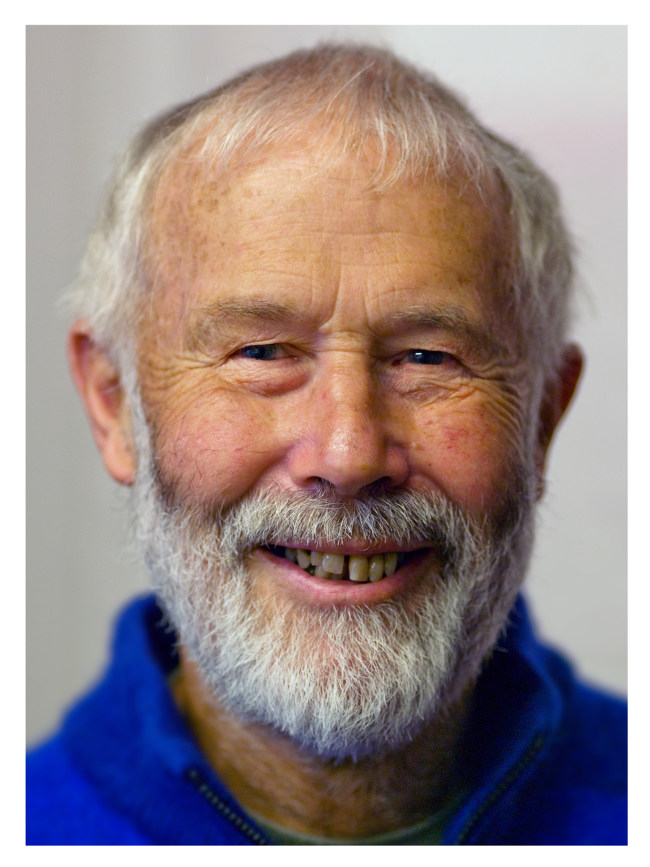 Sir Chris Bonington will receive the Award of The Walk On Project Foundation (WOP) to the defense of the values of mountaineering.

The British climber will receive the Award of The Walk On Project Foundation (WOP) to the defense and transmission of social values of mountaineering, receiving at the same time the recognition to his career and the human values that has infused through it. This event will be held in a special session of the Mendi Film Festival which will be held on Saturday, December 17, at 19.30 h, Sala BBK. In addition, the session will be screened the audiovisual My life and Times, he reviewed the history of Bonington, who also will give a keynote talk to attendees.

The Walk On Project Award recognizes the defense and the transmission of social values of mountaineering. Values such as overcoming, effort and teamwork; commitment and optimism as an engine of change. The WOP Foundation has considered that the career of Sir Chris Bonington is worthy of receiving this award, reflecting these values with his work.

The The Walk On Project Award is part of those social values associated with the sport. In fact, WOP is present in the world of mountaineering with the WOPeak project, featuring Alberto Iñurrategi, Juan Vallejo and Mikel Zabalza. In addition, now WOP is participating in the greater challenge of oceanic navigation, the Vendée Globe, with the team of Didac Costa.

Bonington: an icon in the history of mountaineering

One of the banners of the mountaineering of the 20th century, and today in day, at the age of 82, still active in the mountains. He has explored and climbed mountains all over the world, being author of multitude of legendary climbs: Mont Blanc (first ascent in the central pillar of Freney in 1961), Eiger (north wall in 1962), Patagonia (central Tower of Paine in 1963), or the Himalayas (19 expeditions, including four to Mount Everest). Sir Chris Bonington was appointed Commander of the Order of the British Empire in 1976, and among many other distinctions last year he was honoured receiveing the Piolet d’Or  Carrière – Walter Bonatti Prize.