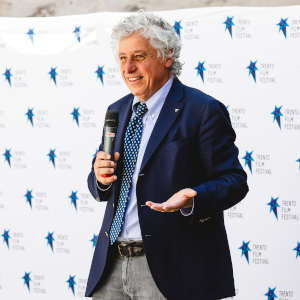 President of Trento Film Festival since 2017, he joined the board of directors in 2015. Graduated and qualified in the profession of Forestry Sciences, he joined the Trento Chamber of Commerce in 1979, where he assumed numerous responsibilities until his retirement in 2018: director of the Agriculture Office, director of the Promotion and Development Division, director of the Business Academy, and finally Secretary General of the Chamber of Commerce. He has also served as a councillor of the Municipality of Trento and of the Autonomous Region of Trentino Alto Adige, even chairing the Regional Council for three years. He was also President of the Trentino Forestry Association.