Works of CVCEPHOTO will be exposed on the subway on December 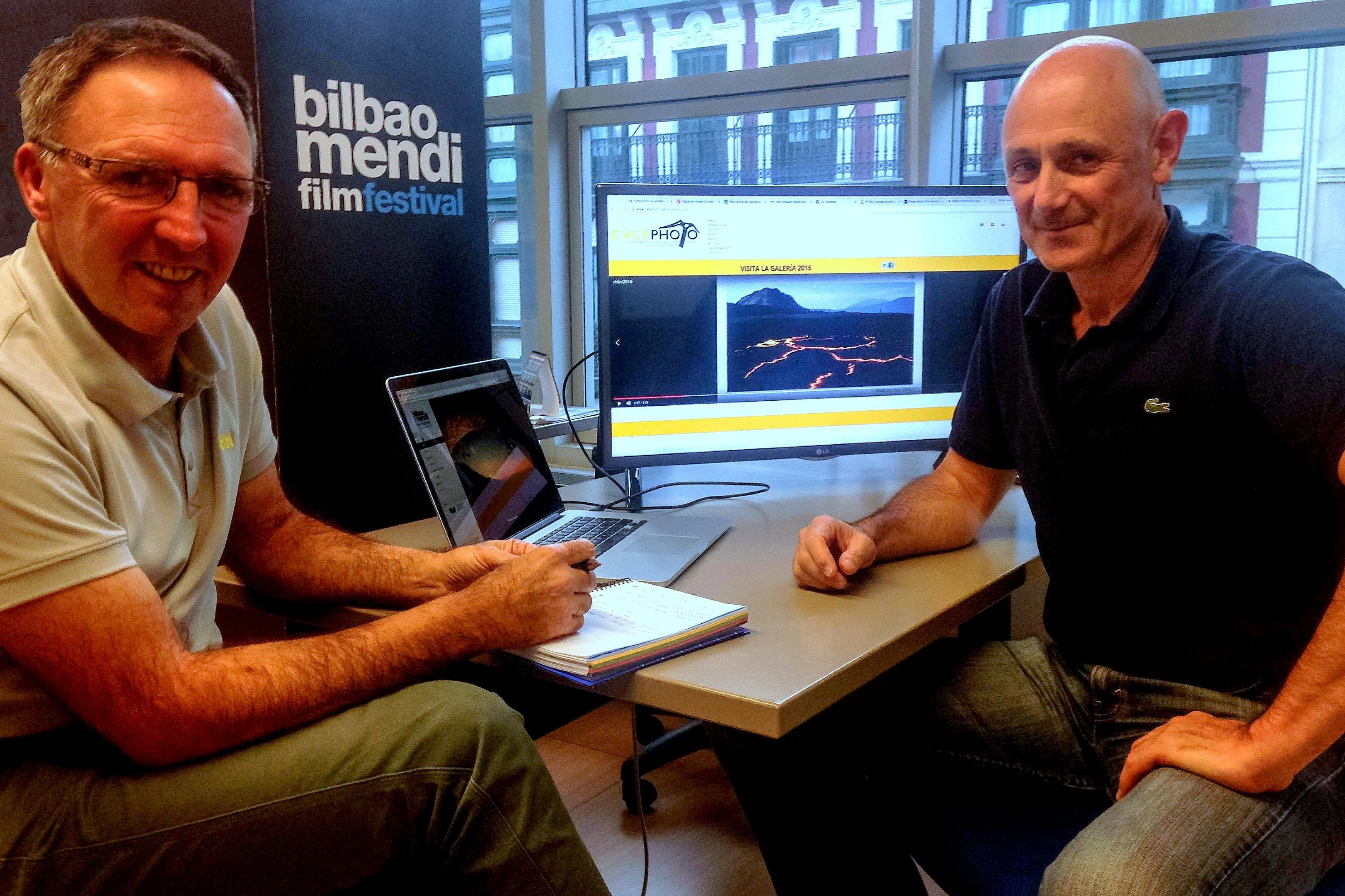 Mendi Film Festival Bilbao and mountain club CVCE continue with their collaboration through the international photographic competition CVCEPHOTO and will exhibit the best works of the second edition in the Metro of Bilbao on December.

The authors who have won the three first prizes of CVCEPHOTO 2016 will be in Bilbao for the inauguration of the exhibition in the underground and will offer a panel talk at the Festival to talk about their work. They are: Krystle Wright (Australia), Yhabril (Basque Country) and Paul Bride (Canada).

CVCE and BMFF announce a new section for the third edition of CVCEPHOTO and the tenth of BMFF: the winner photograph of that section will be chosen to be the official poster of the 10th edition of the BMFF.

The President of CVCE Txema Garay and the Director of the BMFF Jabi Baraiazarra gathered recently to close the agreement.