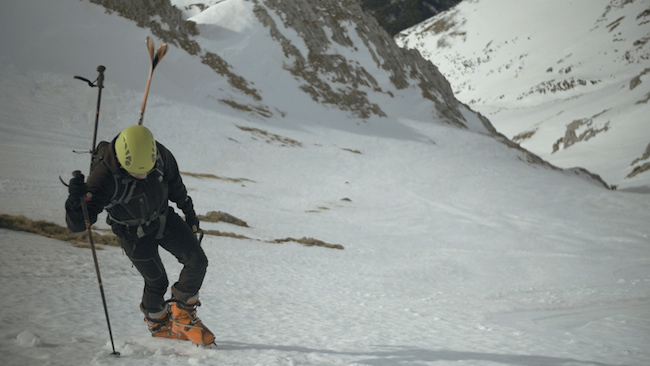 The jury of Mendi Short 2015, formed by the realization member of ETB, Agate Borda, the redactor of Euskal Telebista and specialized in extreme mountain sports, Anartz Agirre, and the journalist and coordinator of Mendi Short, Naia Díez, has decided that ‘PIZTU’ of Iñaki and Mikel Urresti, is the winning of our amateur short film contest. The jury highlighted the quality of the image, the editing and the script of the movie.The winning film will be screened on December 12, Saturday, at 17:15, in Sala BBK.